Dragonflies and damselflies develop from aquatic "nymphs", which resemble pale, squat adults, with wings developing externally. All are accomplished predators in both life stages; nymphs preying on aquatic invertebrates, tadpoles and small fish, and adults preying primarily on other flying insects. Adults are occasionally mistaken for lacewings and large robberflies. This list is comprised entirely of species recorded in November 2018, and February-March 2019, and there are certainly many more species present that are yet to be added here.

Large to enormous, long-lived and strong-flying dragonflies., often conspicuous but rarely (except sometimes Gynacantha) abundant. Adults are not usually strongly associated with water. 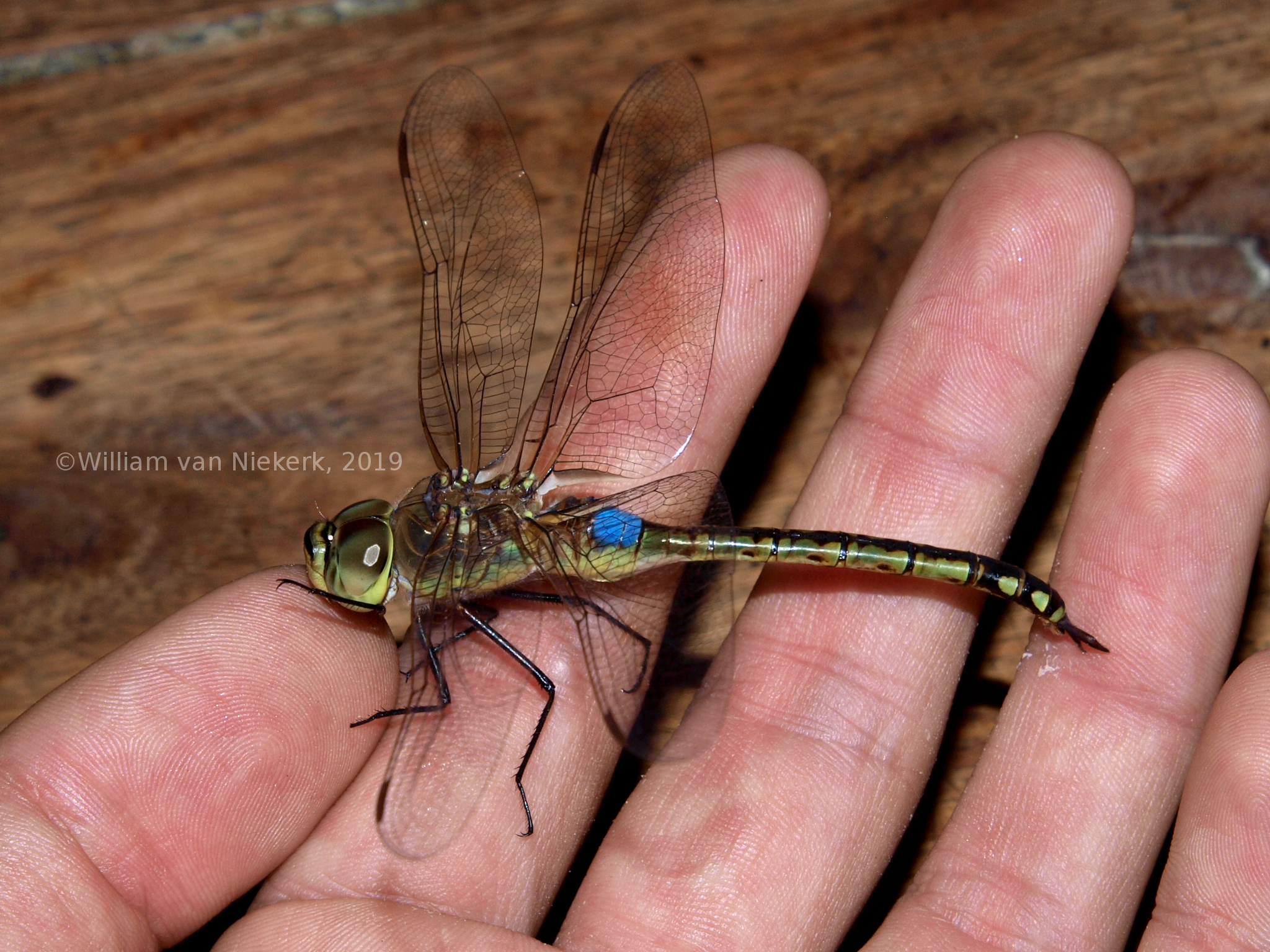 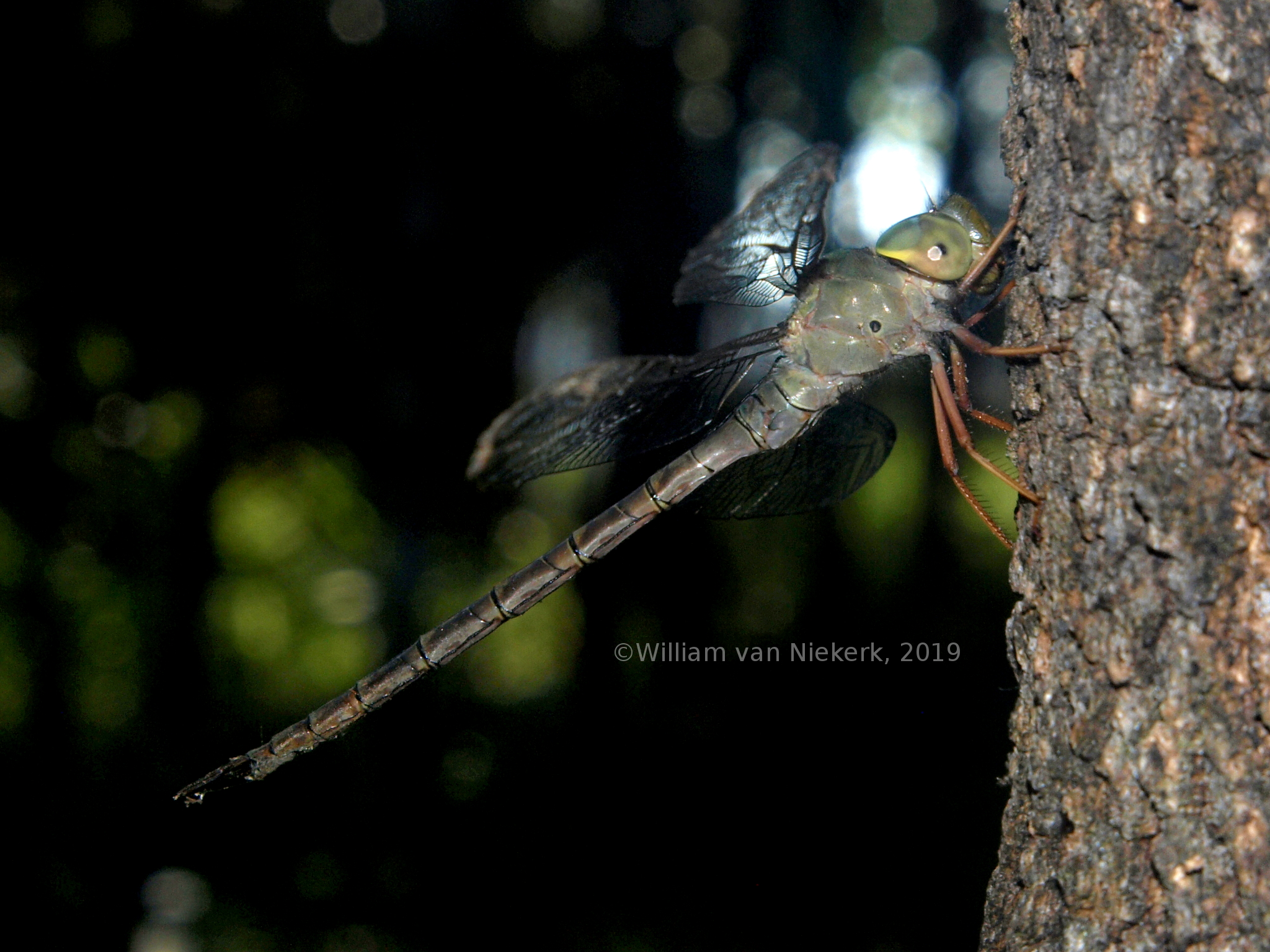 Small (for dragonflies) to large, usually the most common and conspicuous dragonflies over much of Zambia. 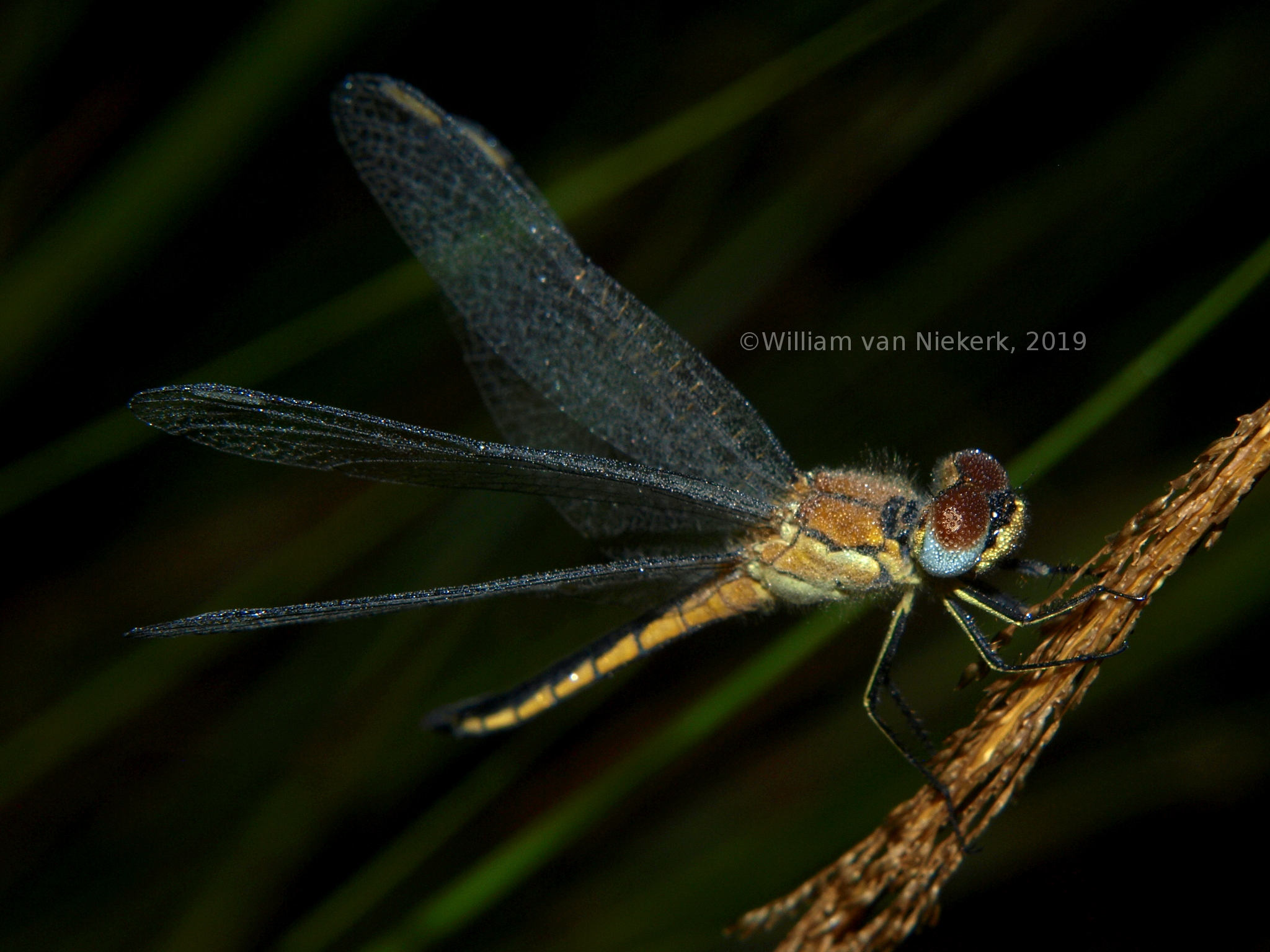 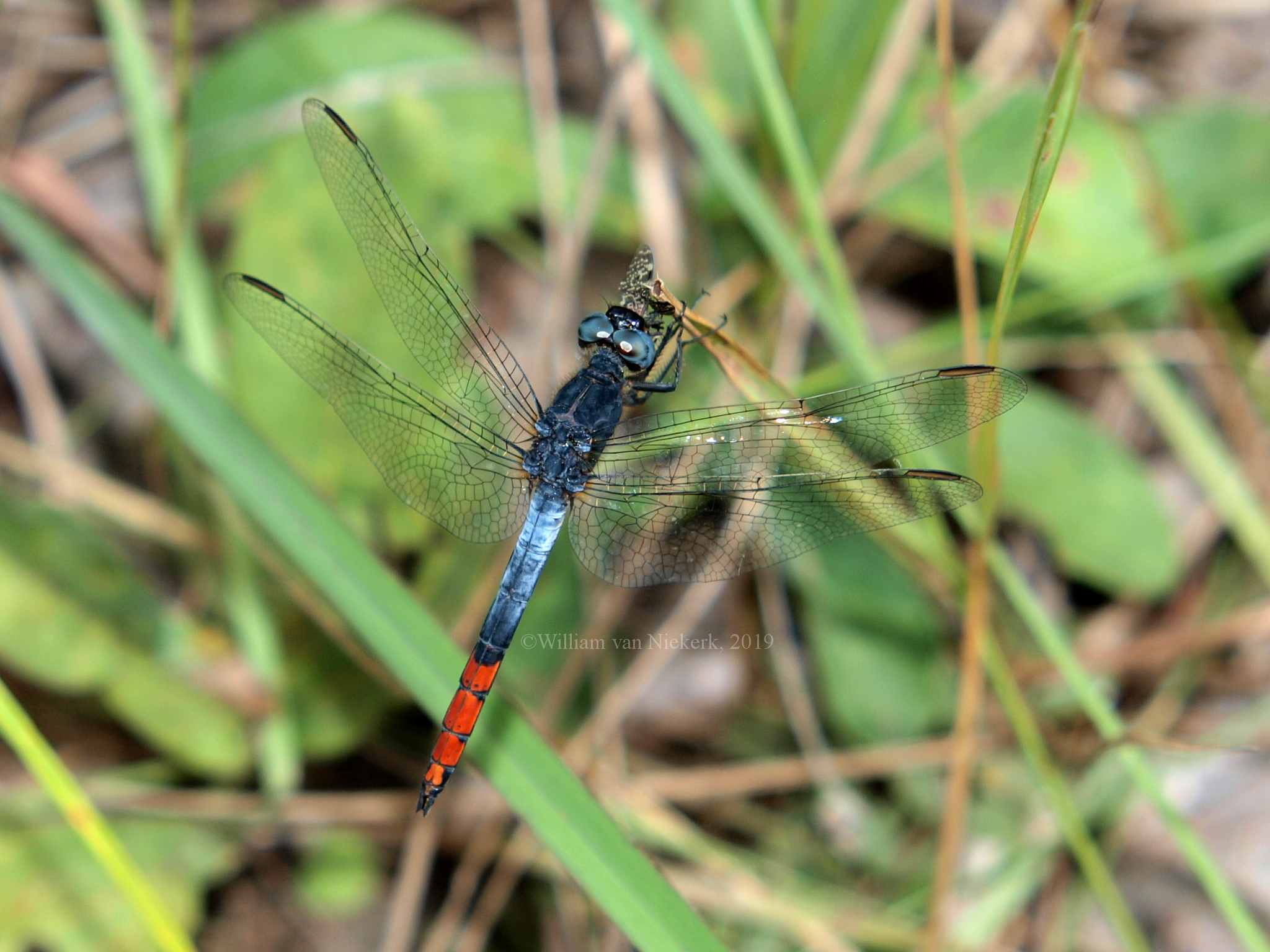 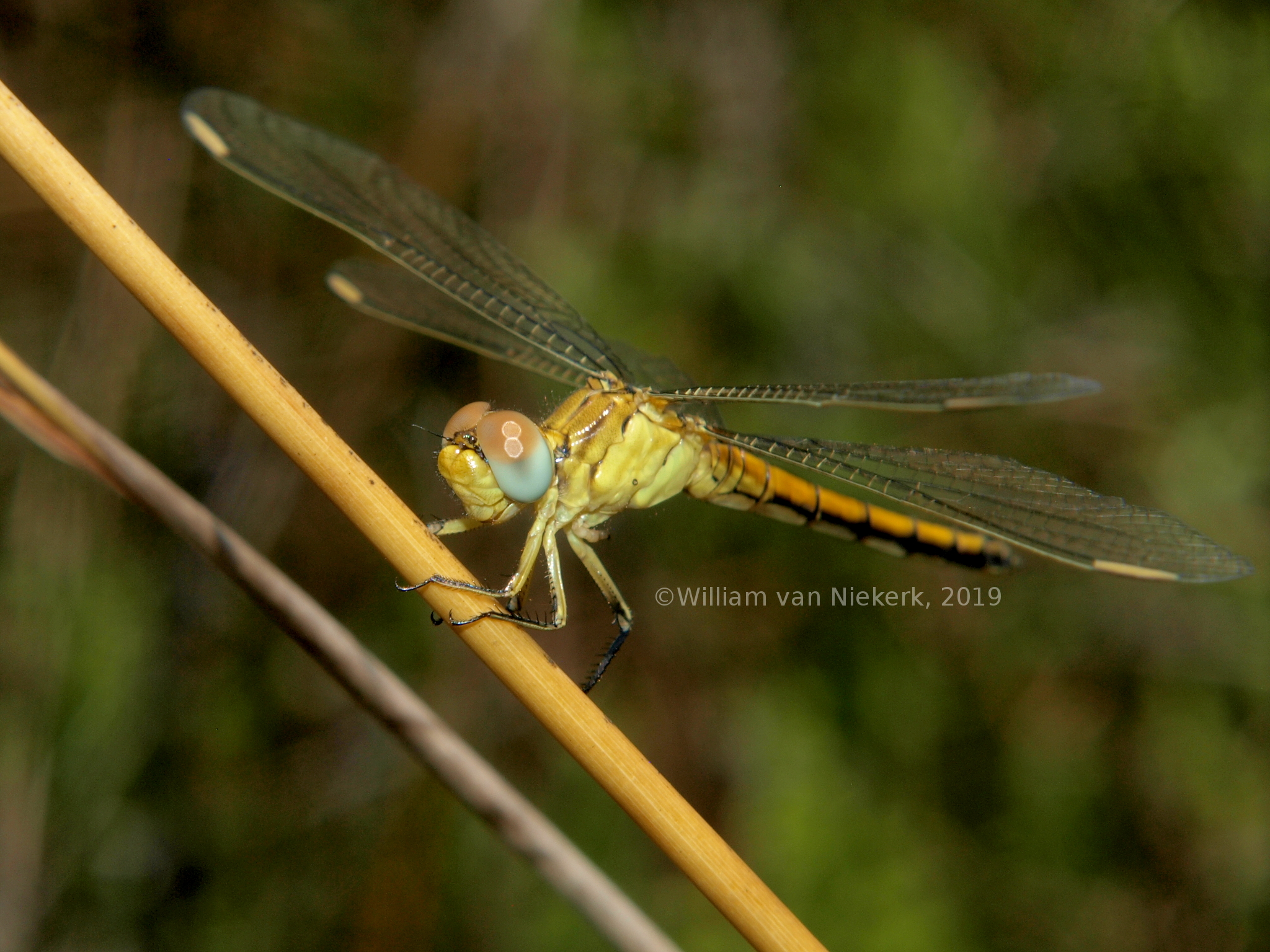 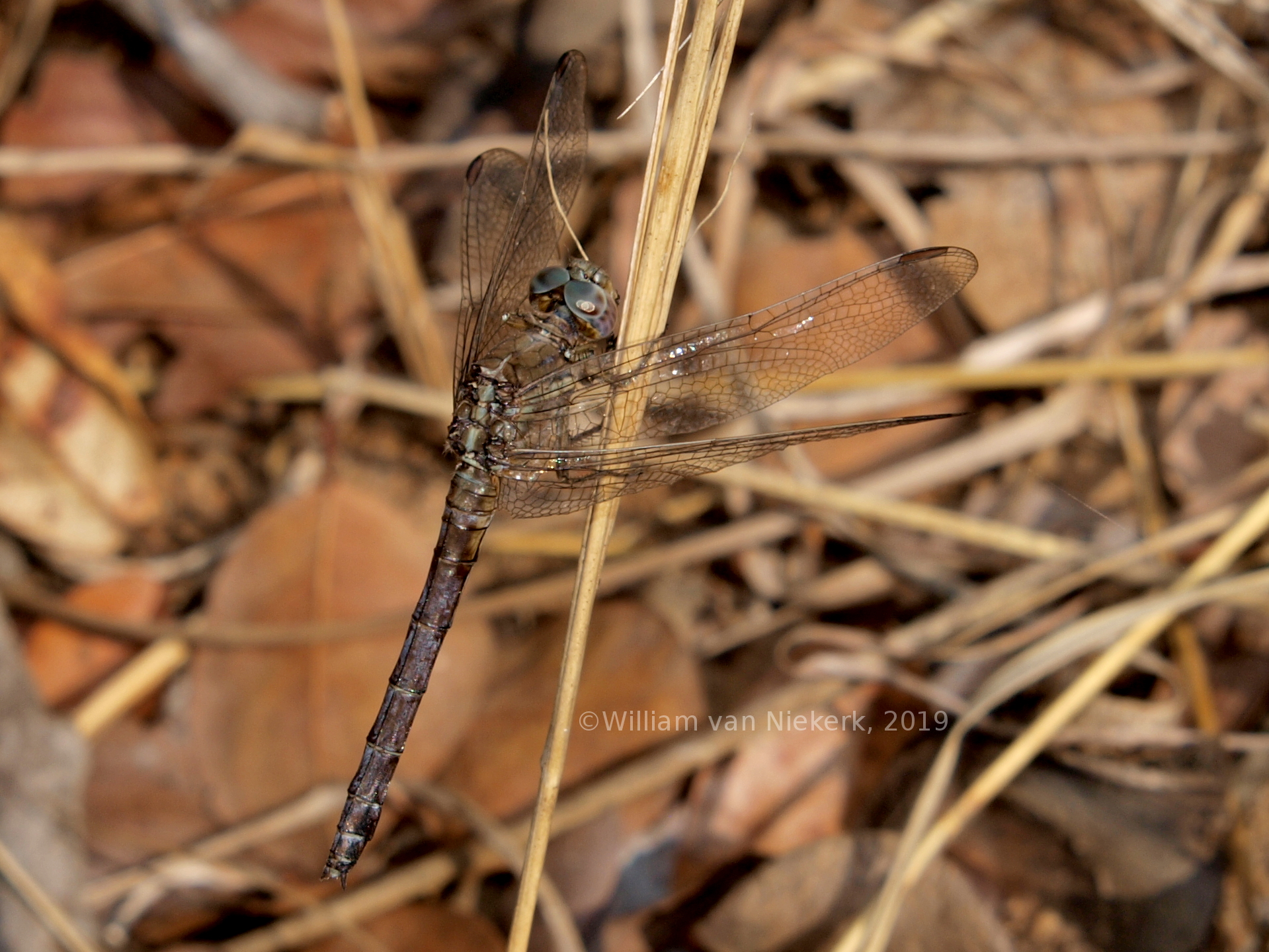 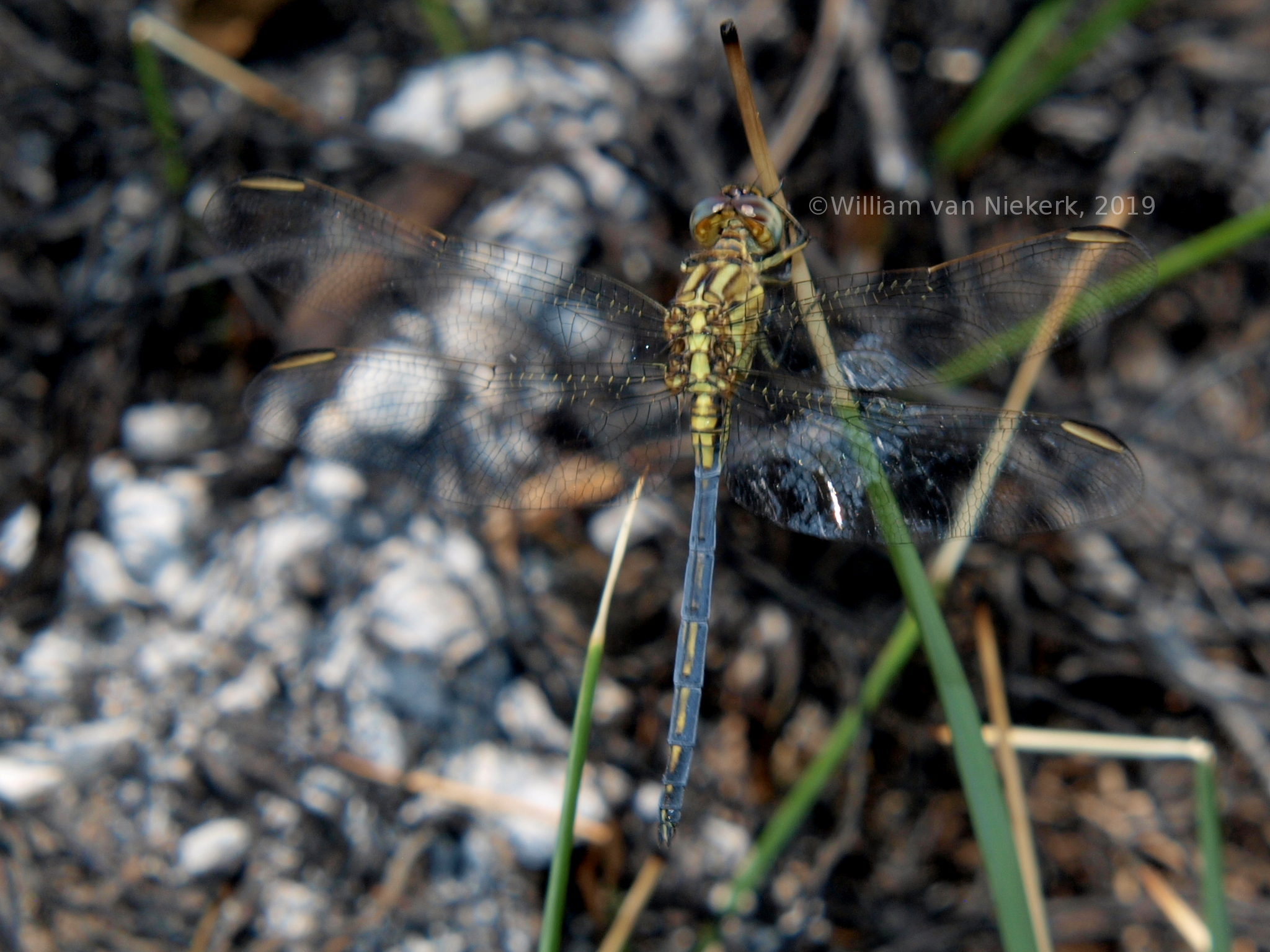 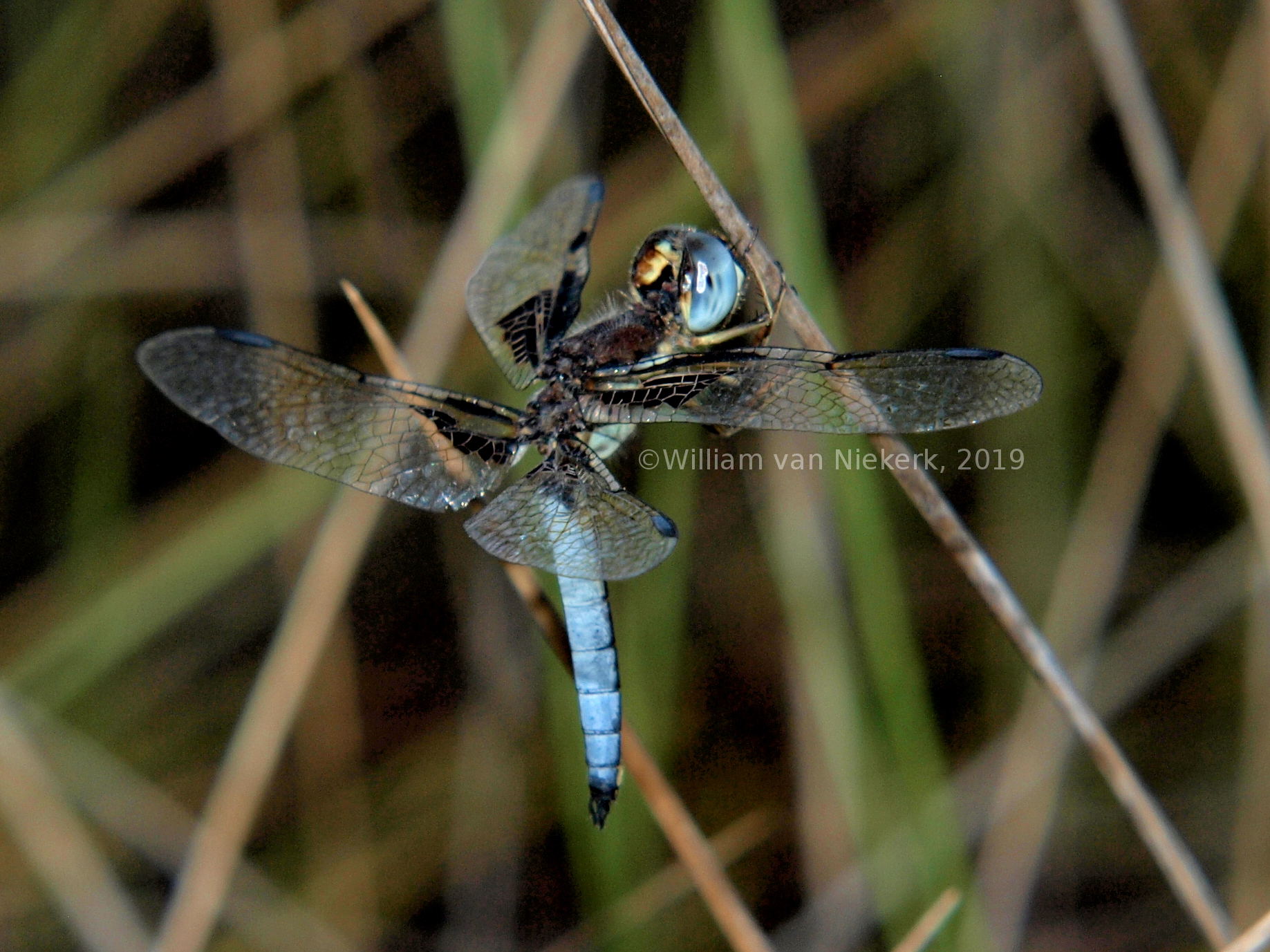 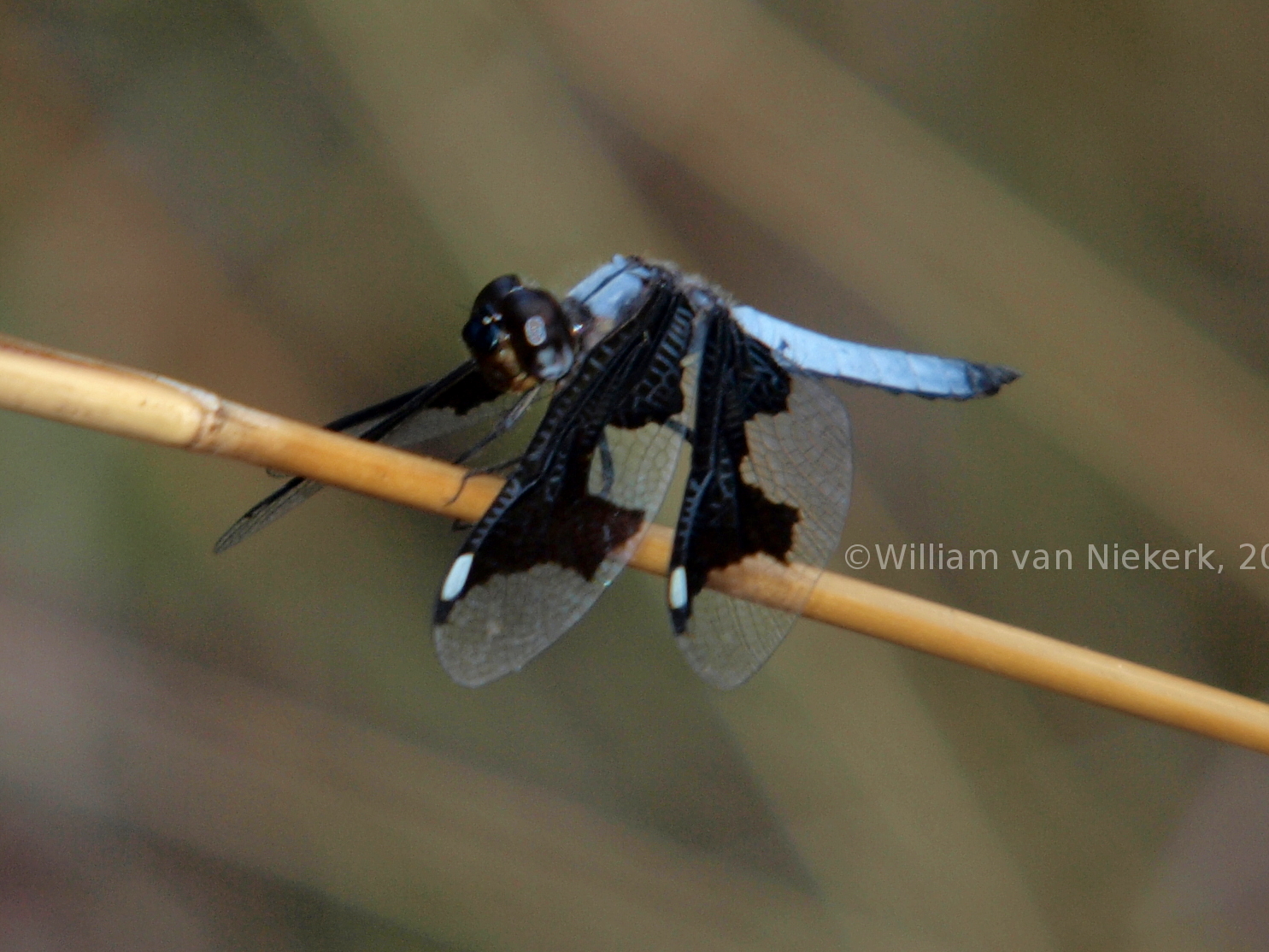 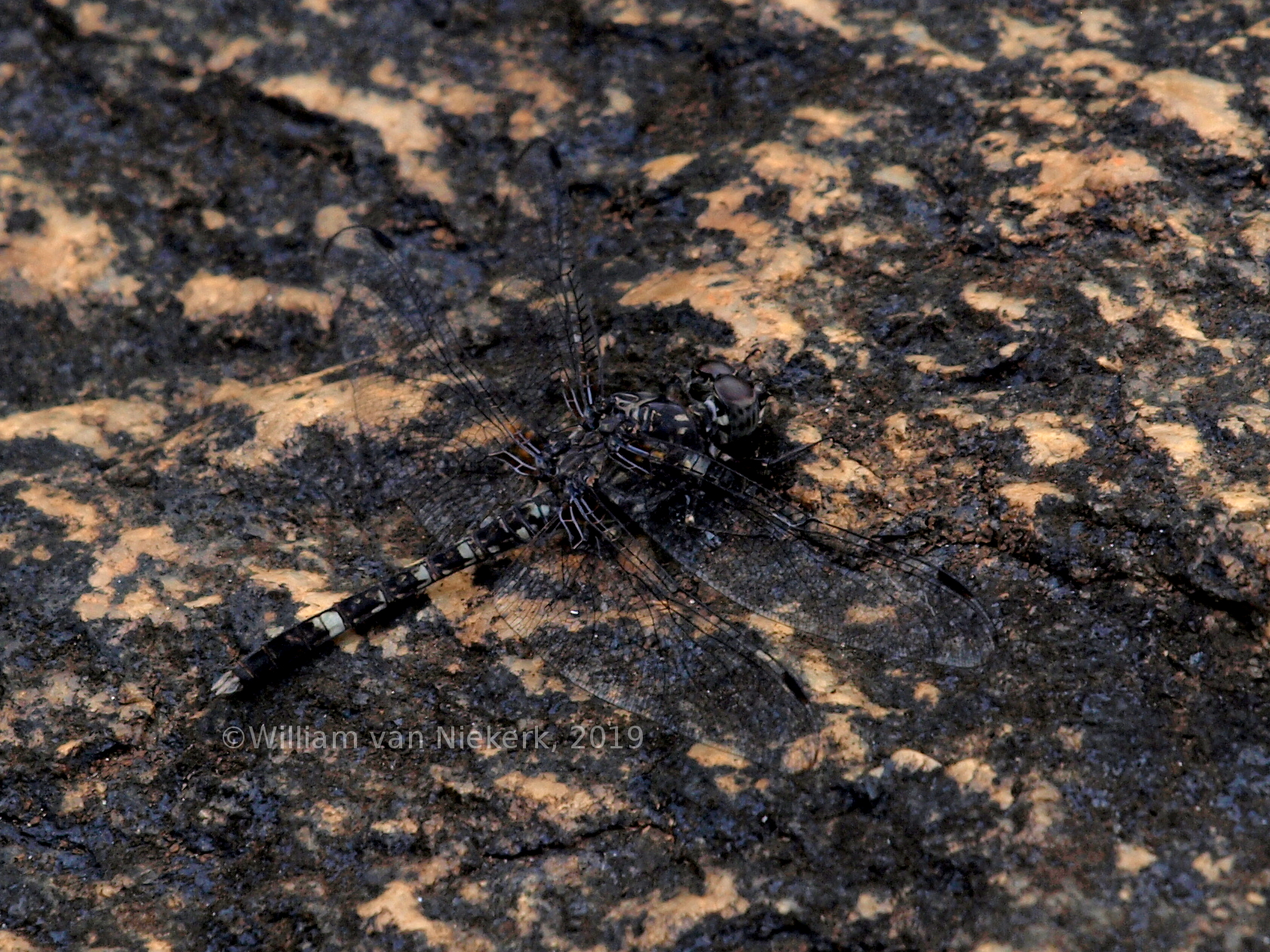 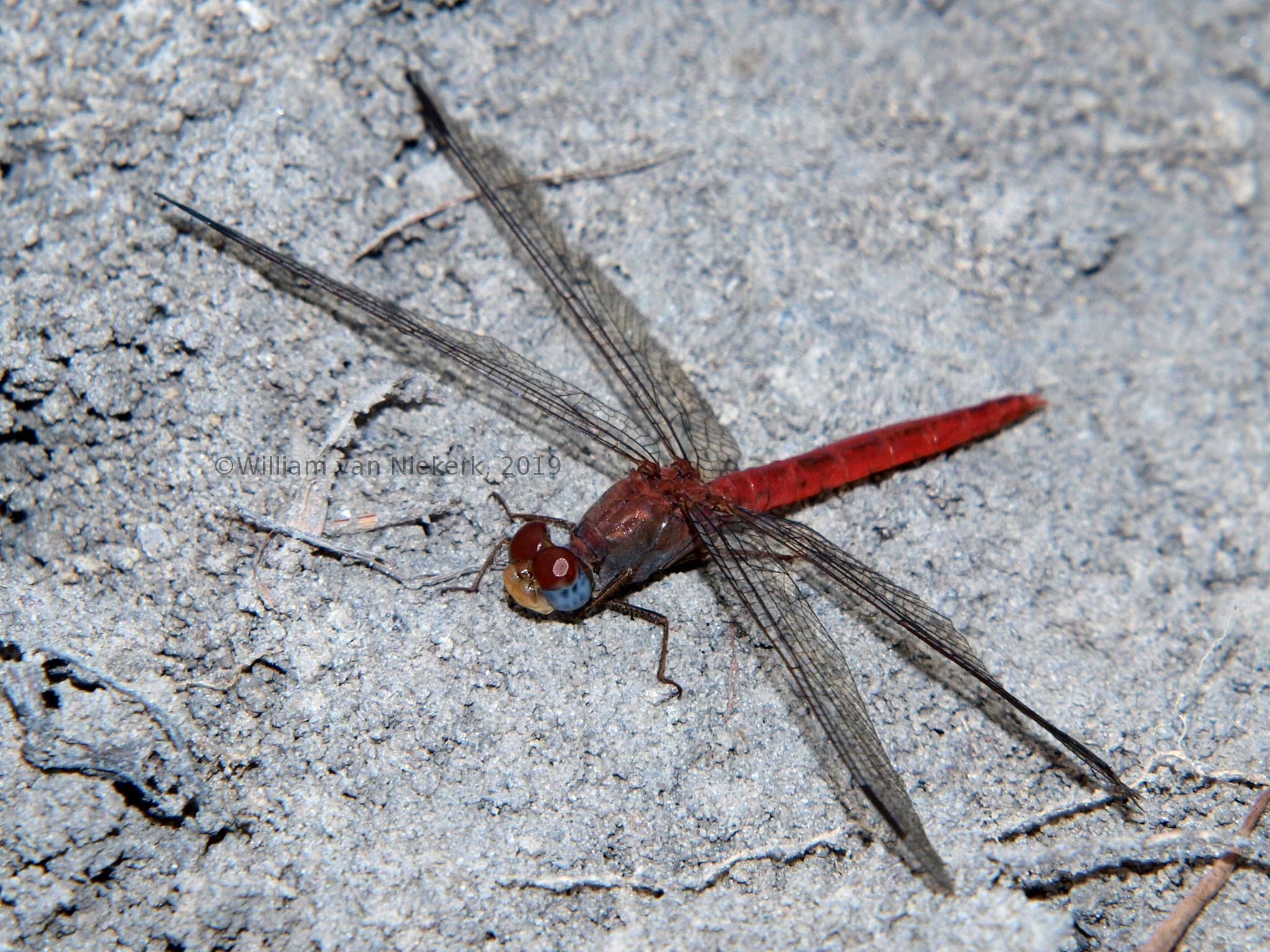 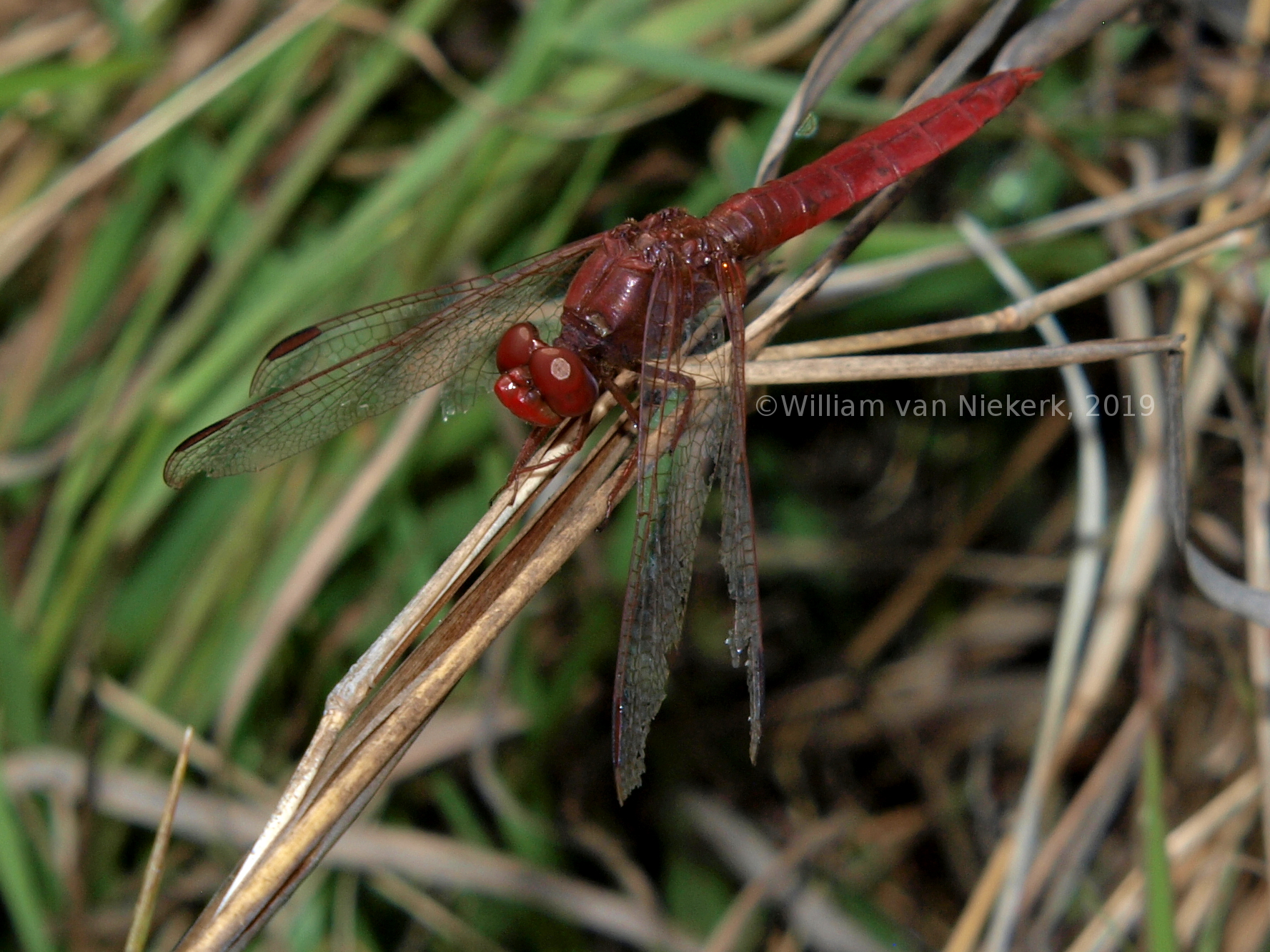 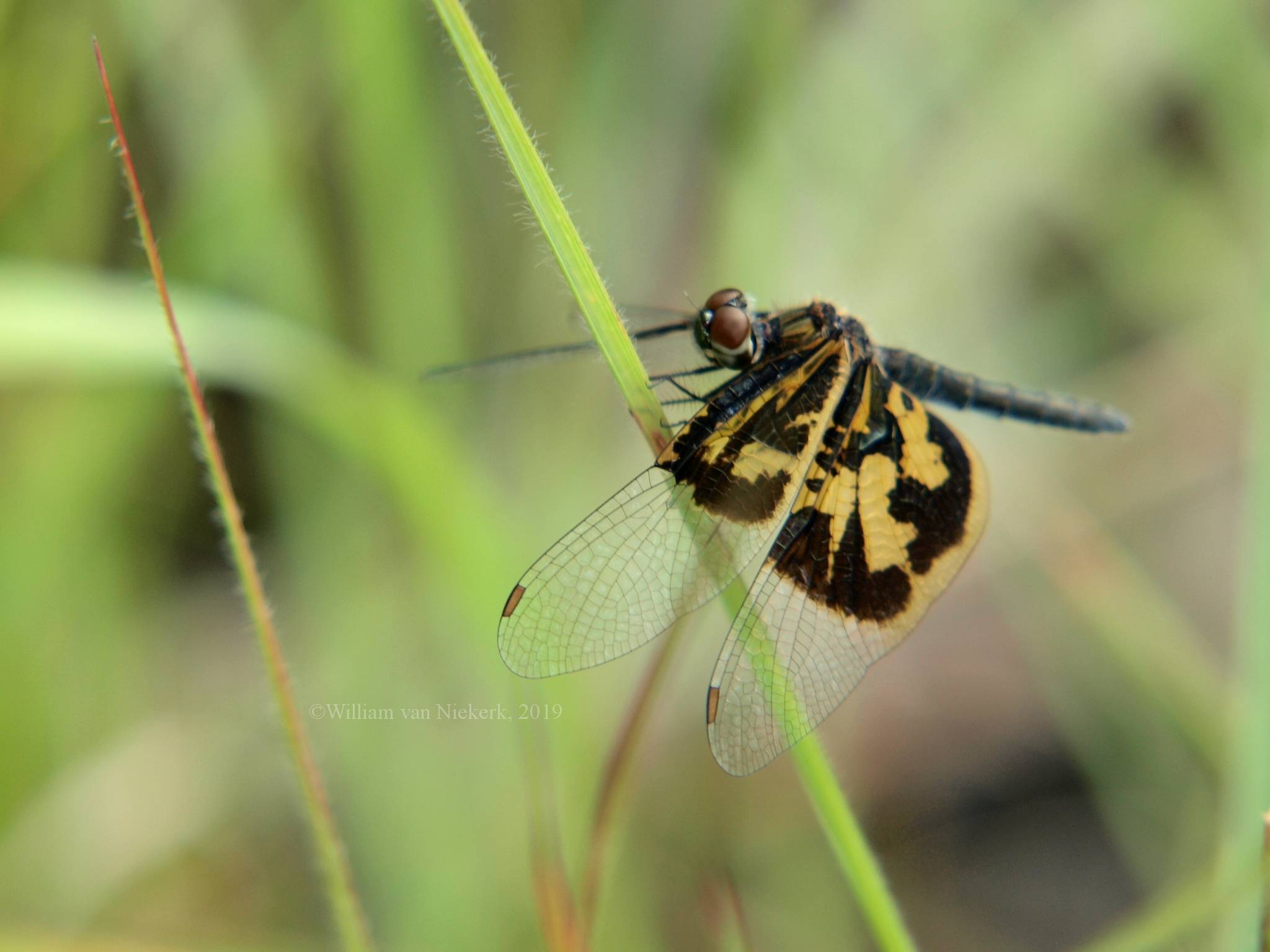 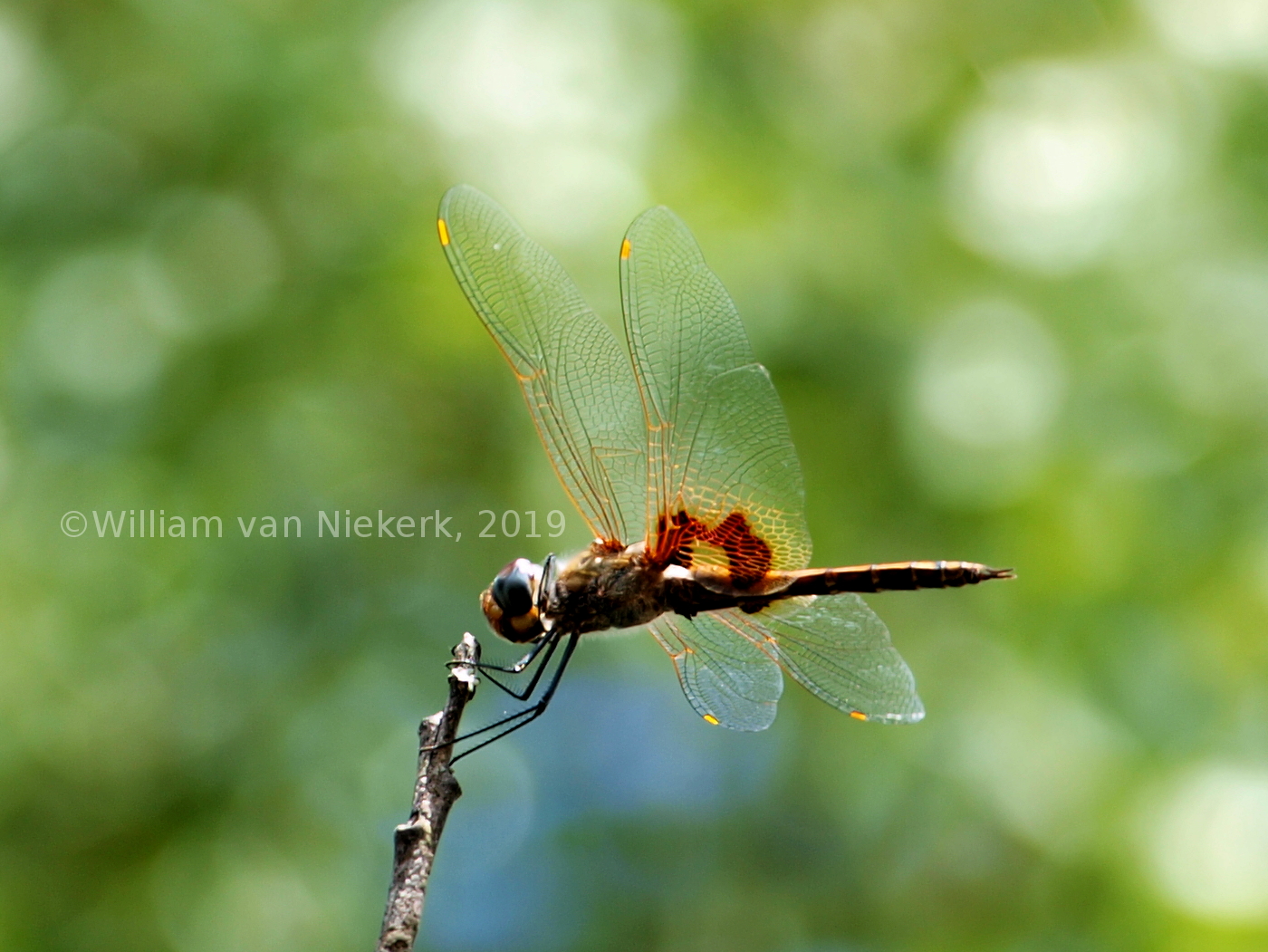 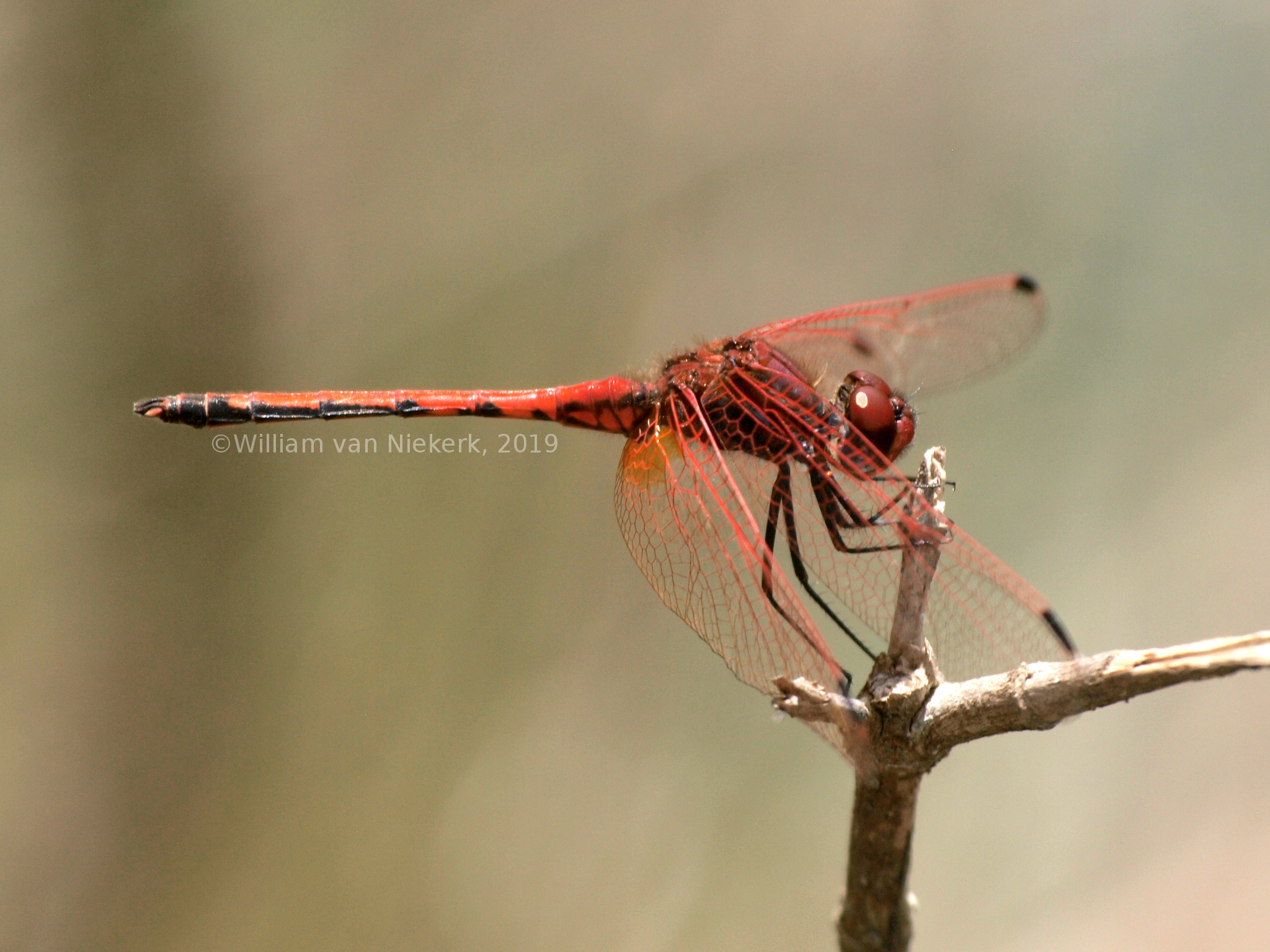 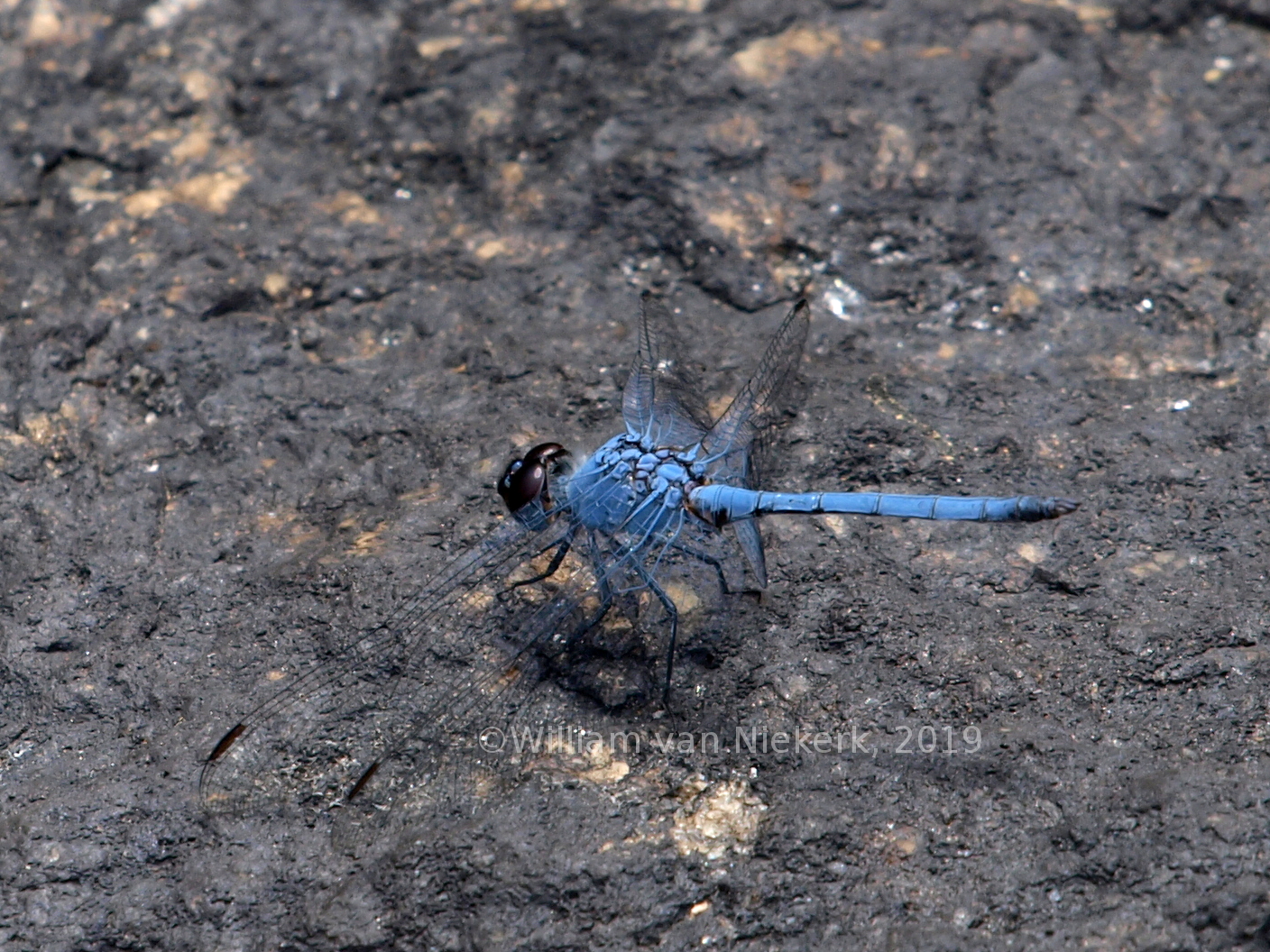 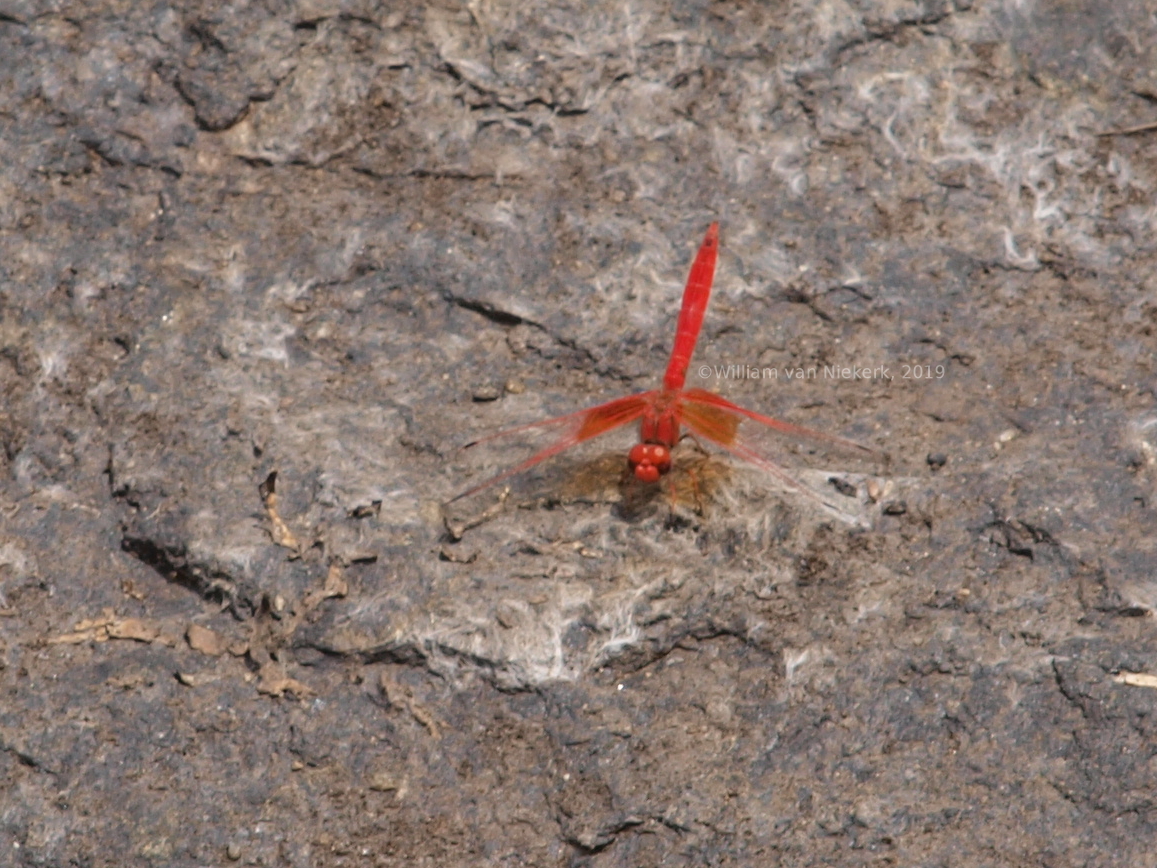 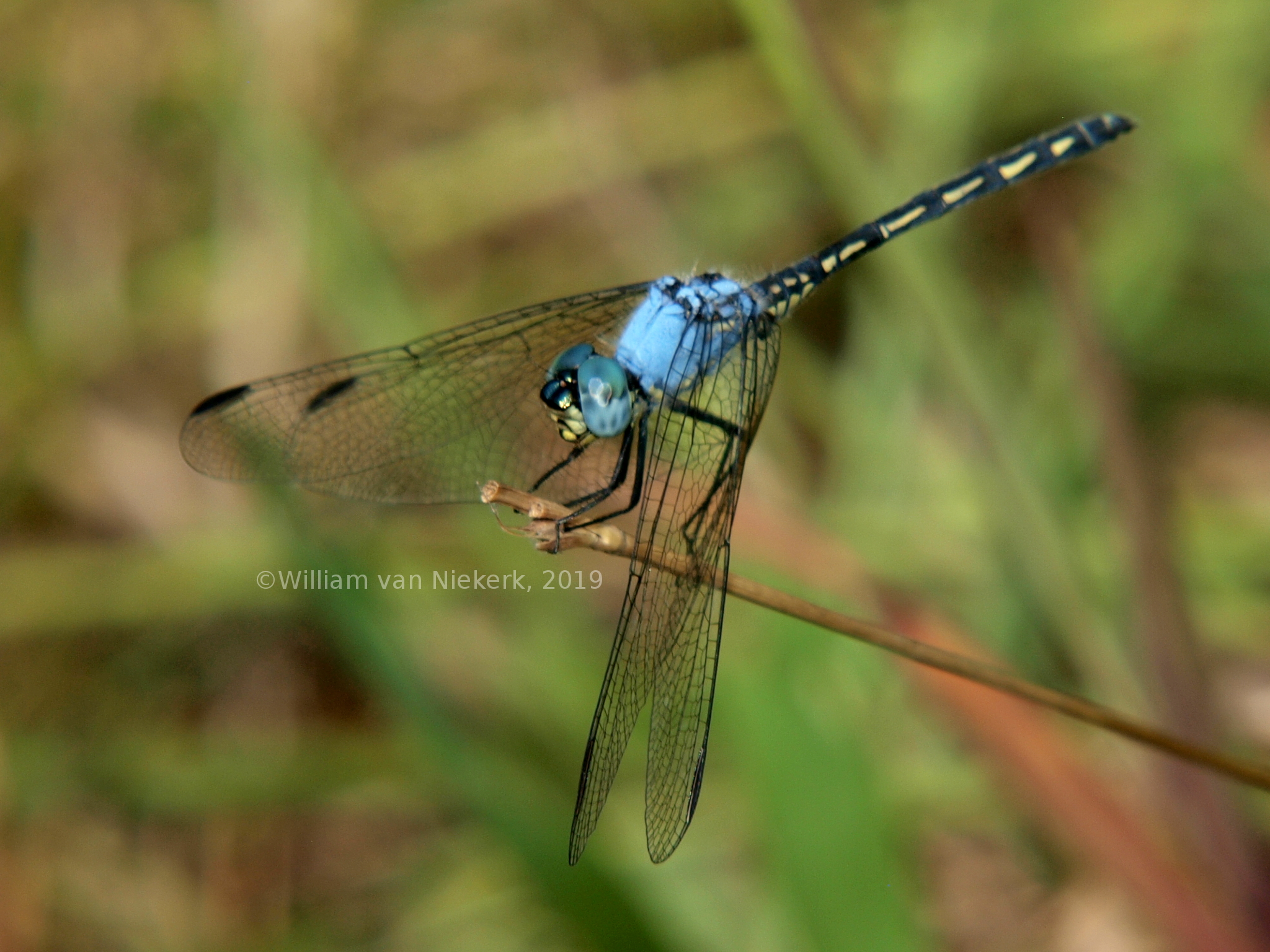 Small to minute, typical damselflies, found in most environments, but rarely far from water. 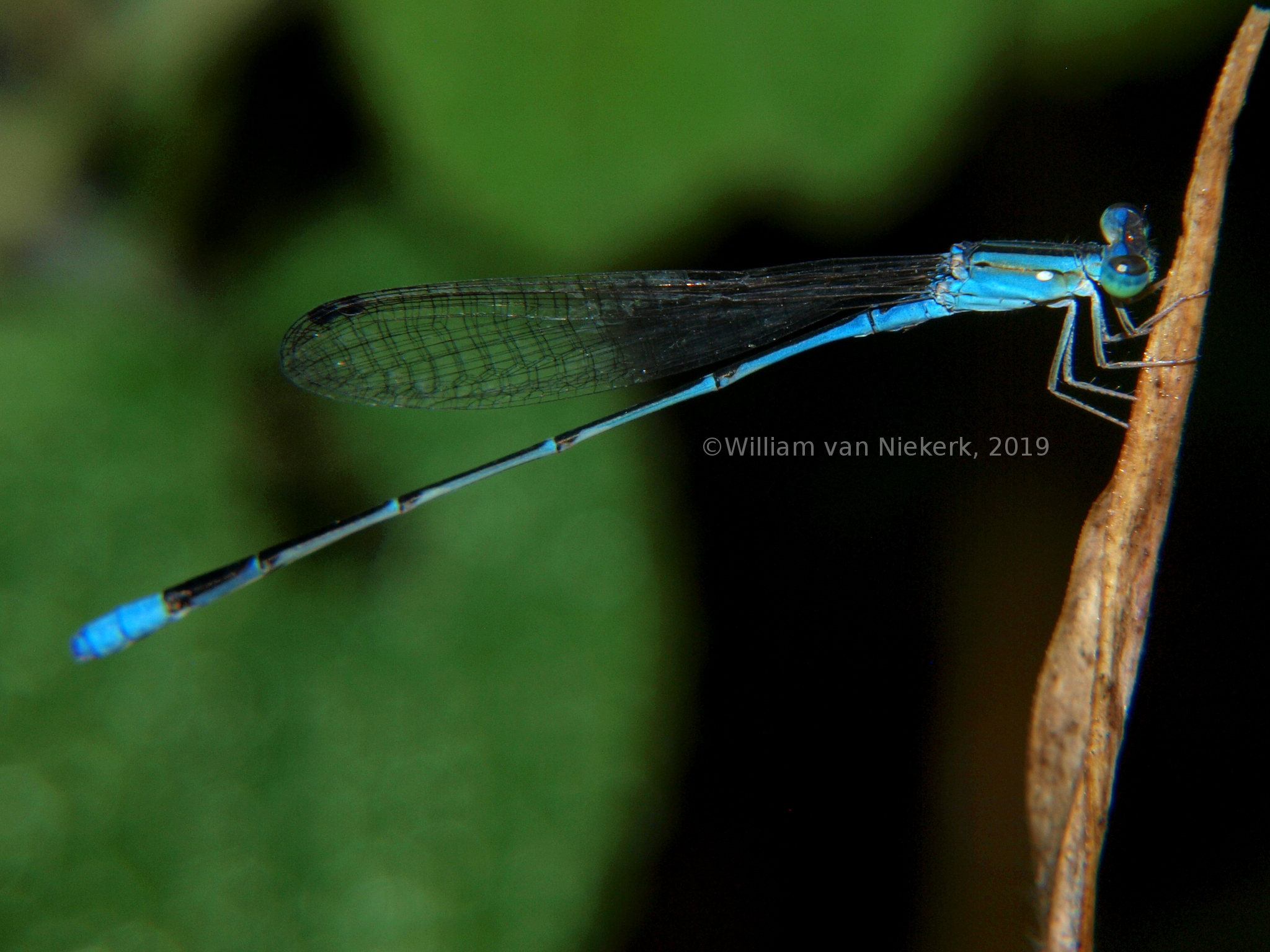 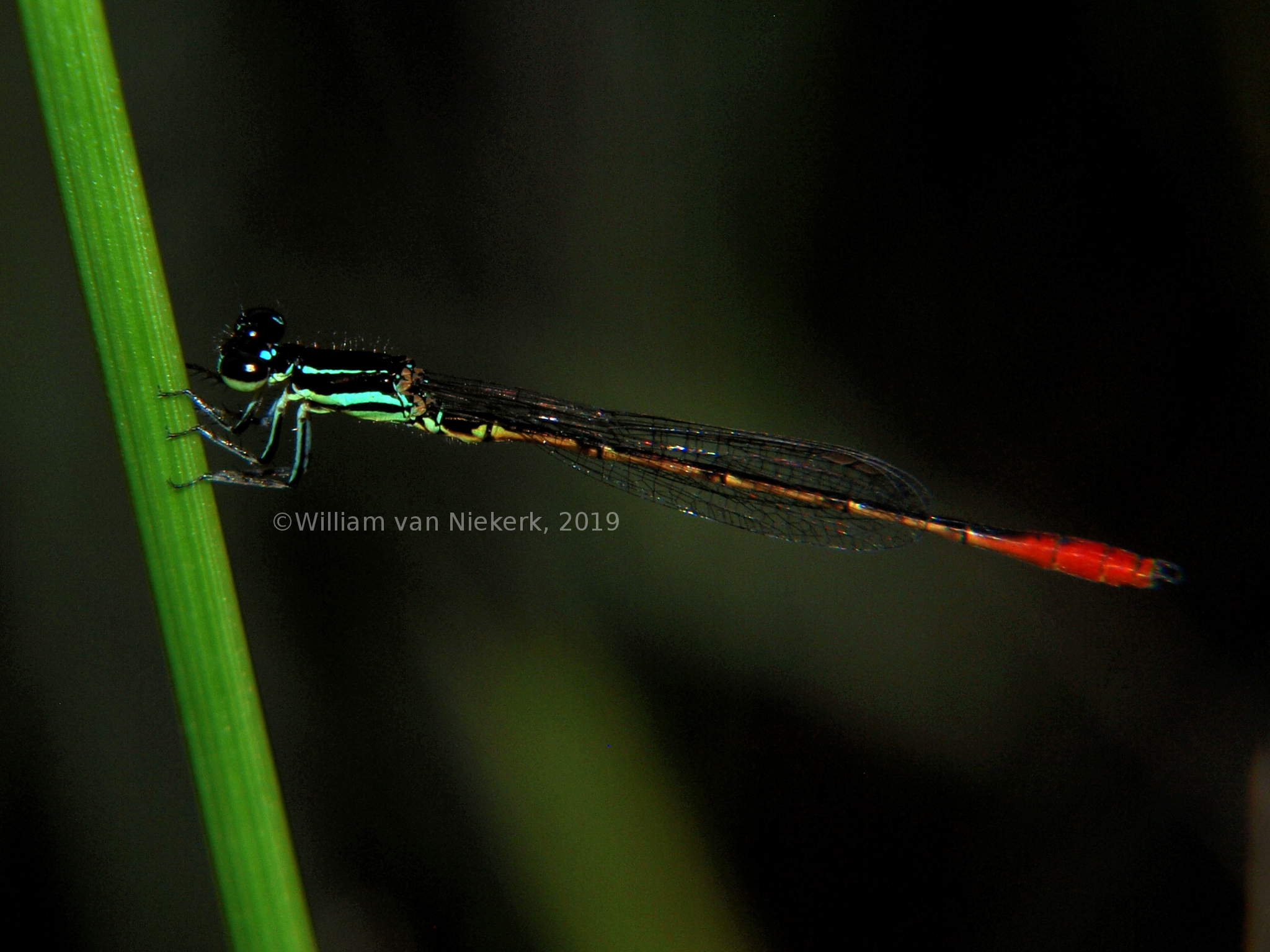 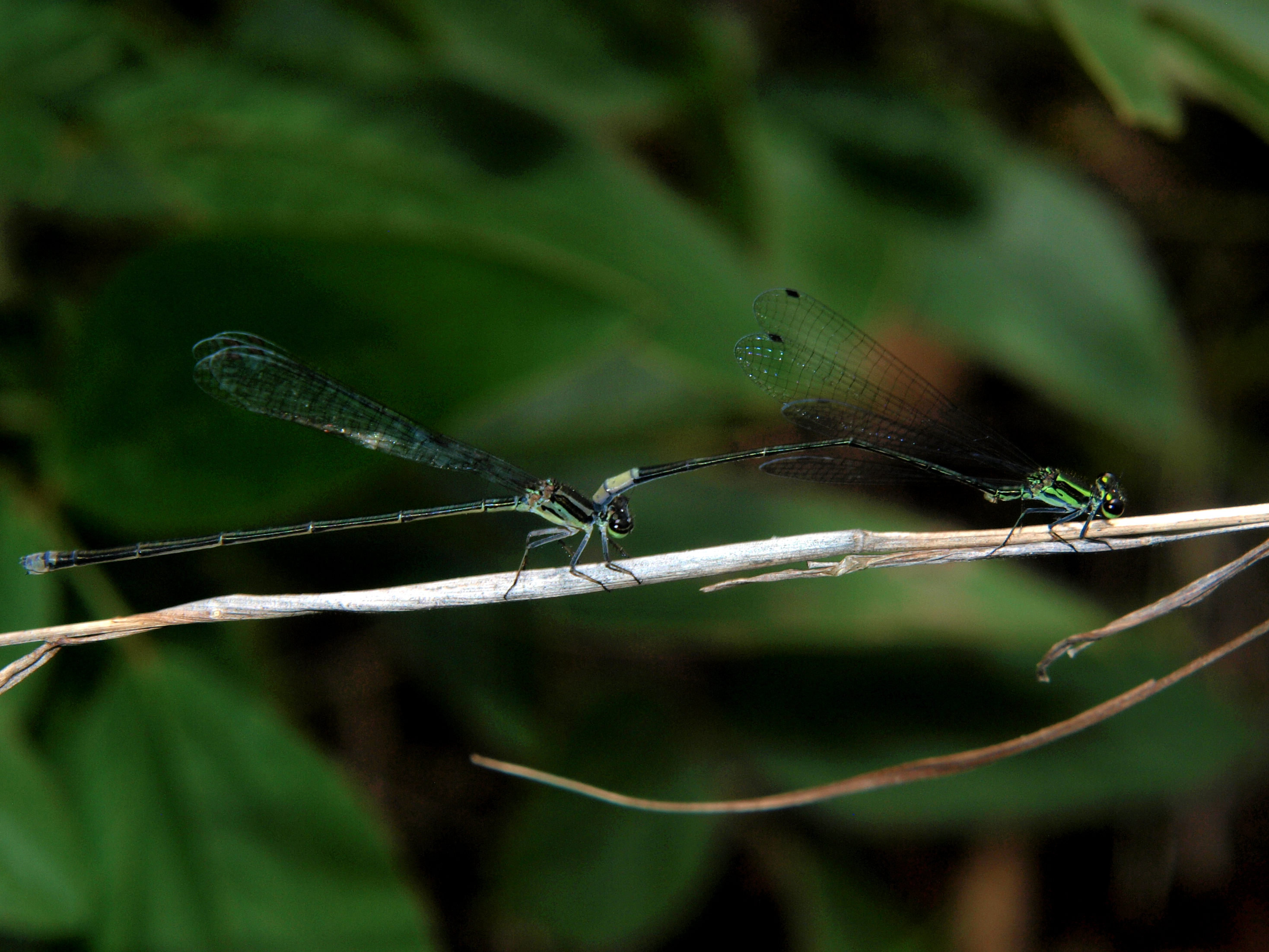 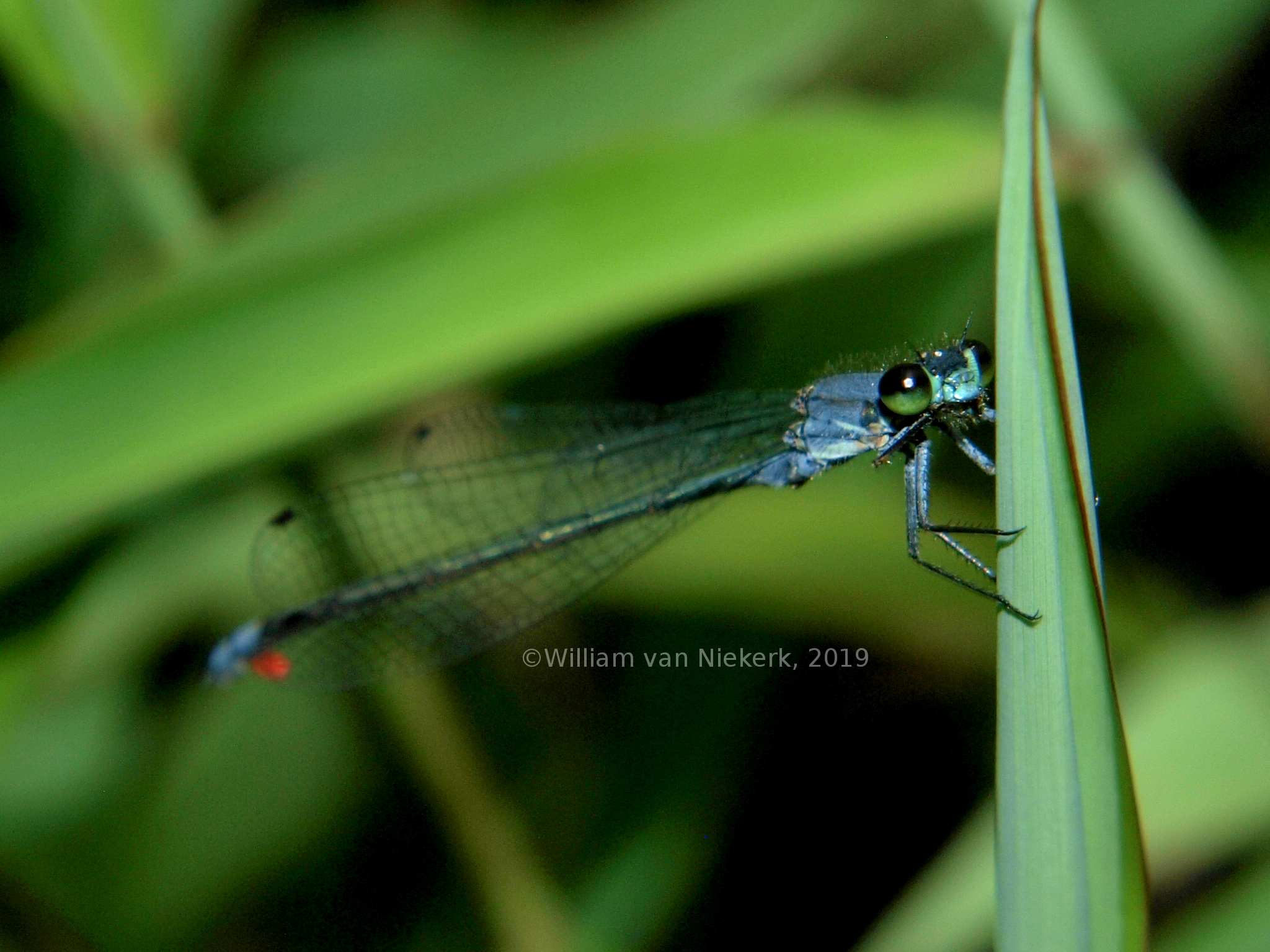 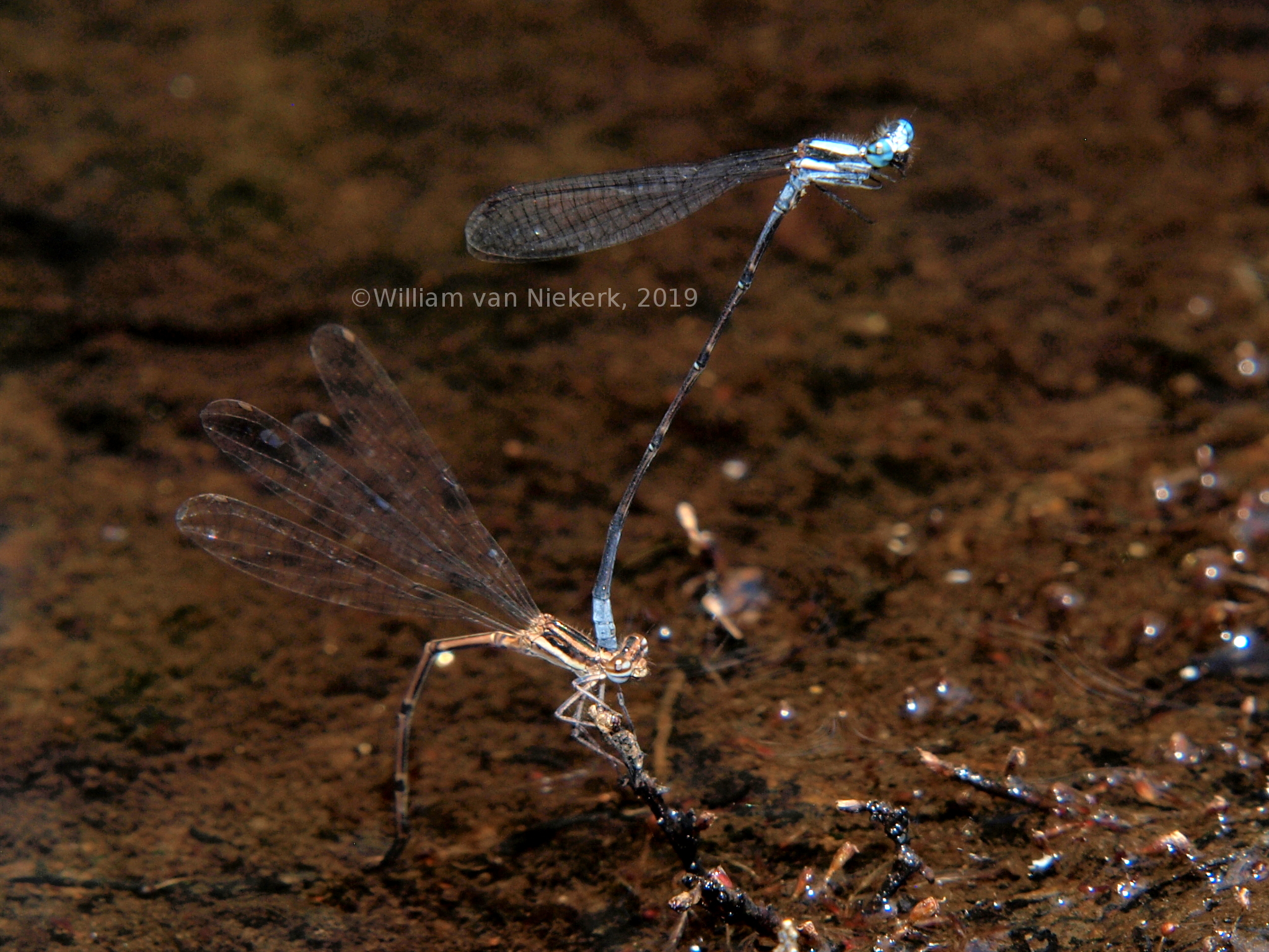 Medium-sized, very slender-bodied damselflies, adults less strongly associated with water than most damselflies. Often the most common damselflies during the dry season. 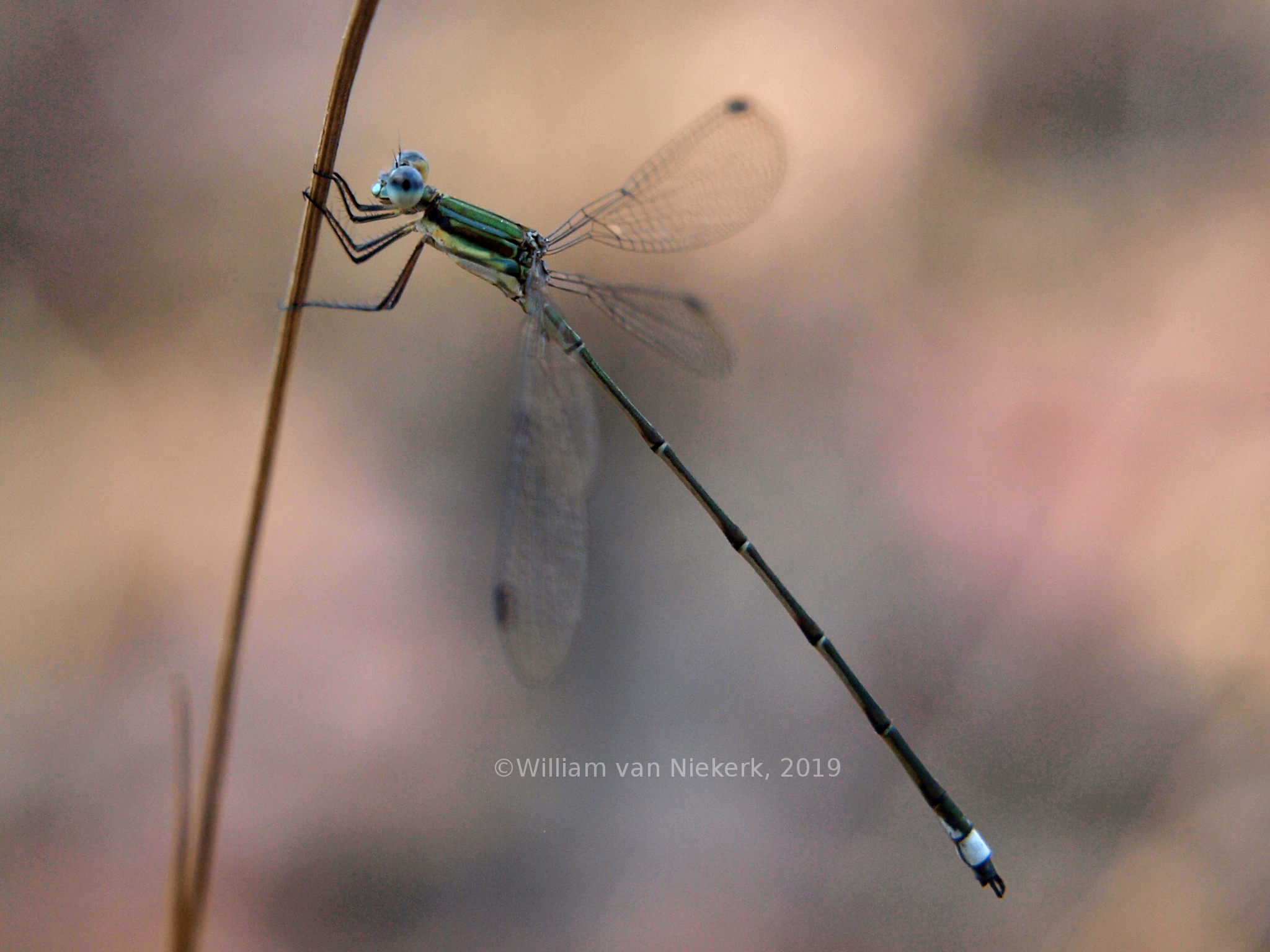 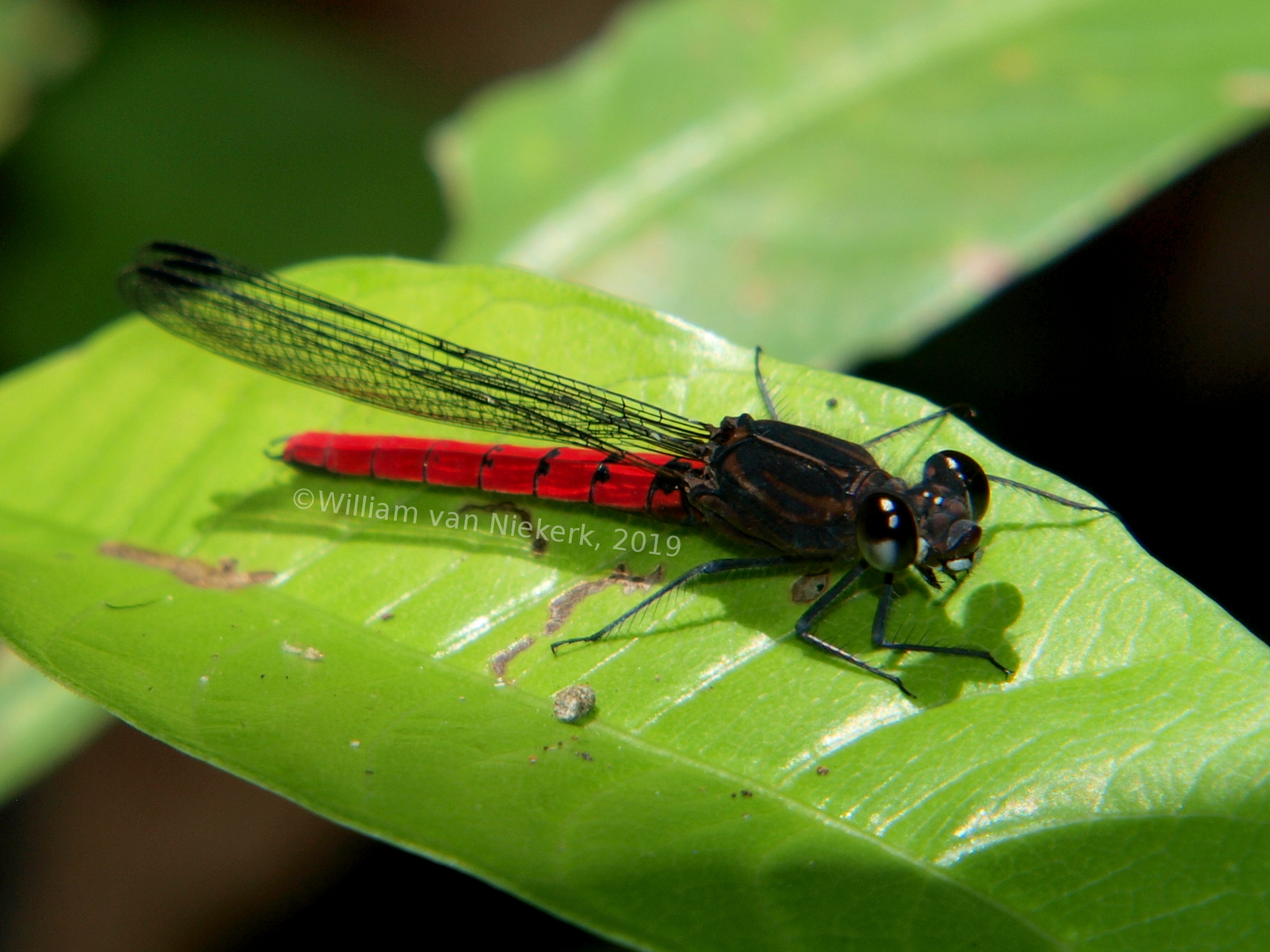 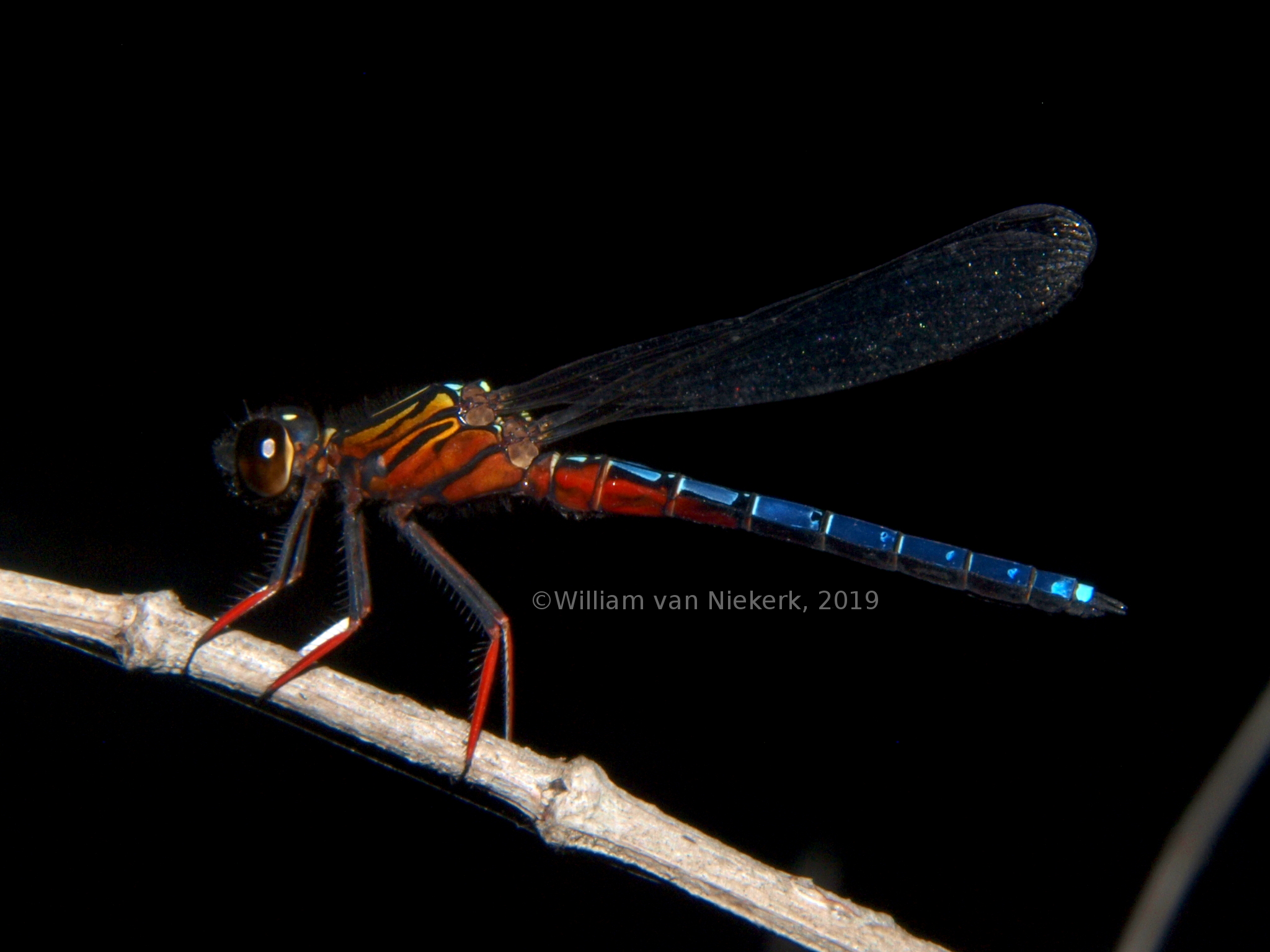 Large but delicately built damselflies, usually found in forest or other dense vegetation, often some distance from water. 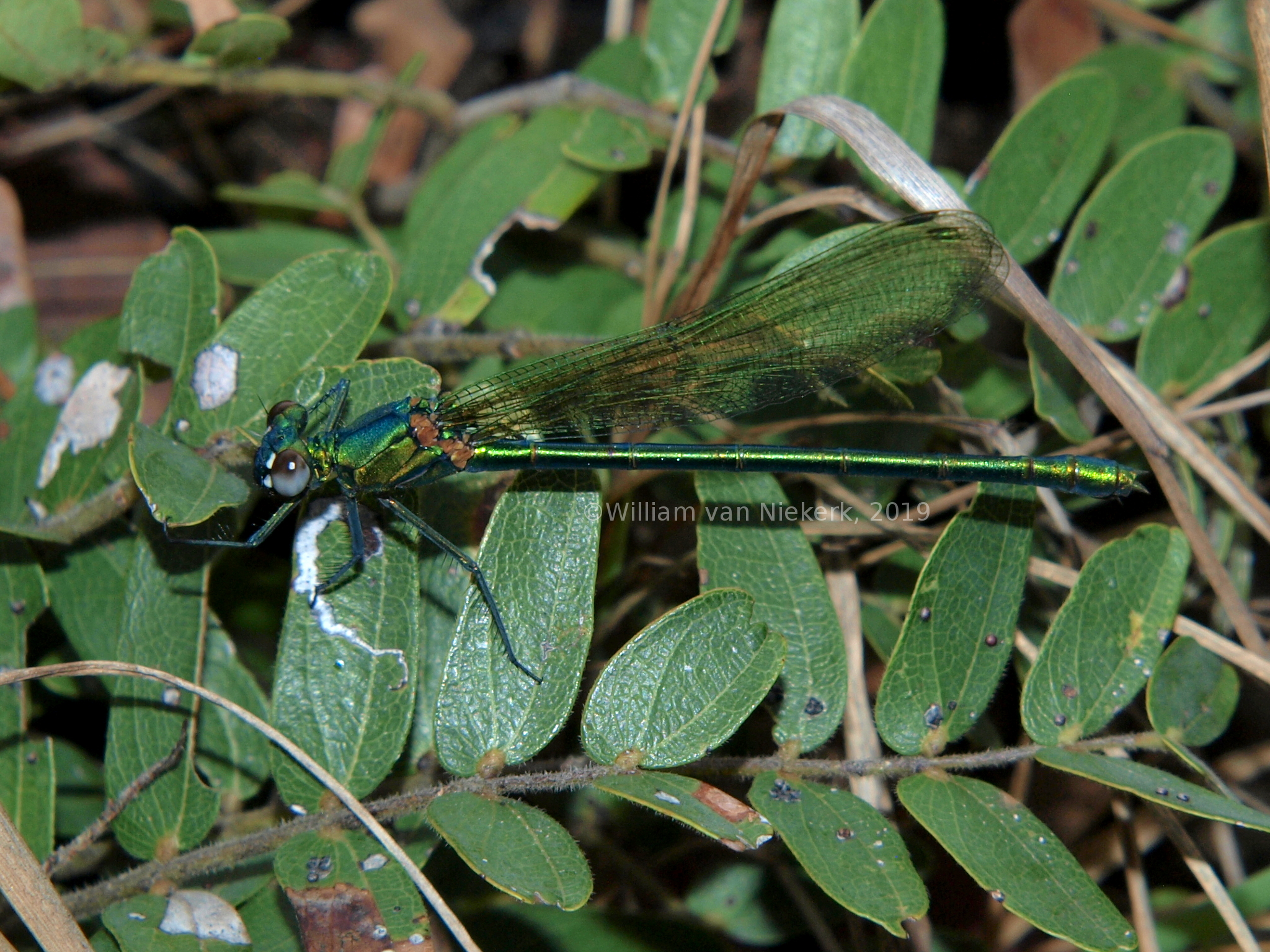 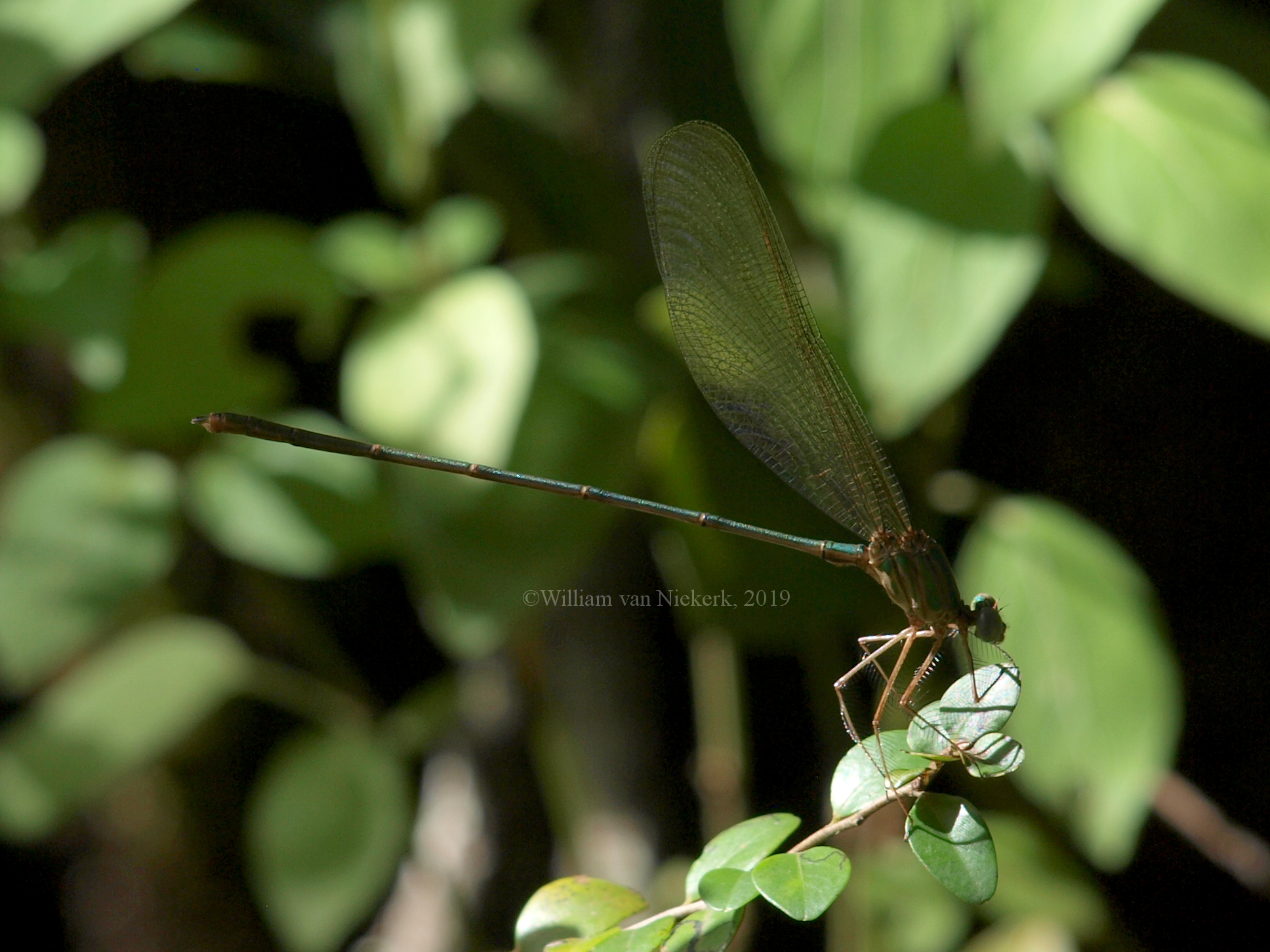