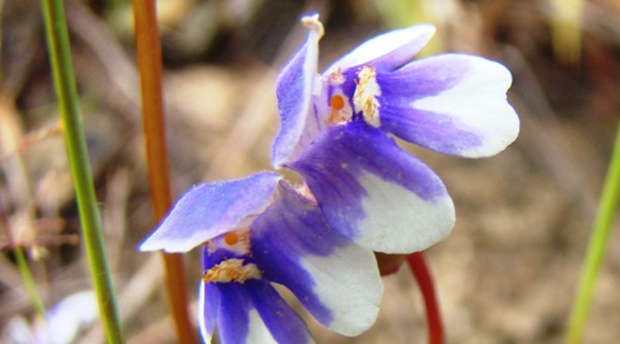 We like to facilitate and encourage research in the area and offer special rates for scientists wanting to do research in the Mutinondo Wilderness Area for prolonged periods of time, on the condition that paperwork is in order and both the intentions and findings are shared with Mutinondo. So far, botany, birds, butterflies and fungi have been the main interest for research - apparently, 36 unidentified boletes (mushrooms) were collected in the four days a mushroom expert visited us.

To date the botanical research has resulted in 2 publications namely":

The latter includes  descriptions of 1634 plant species, including over 20 new species including:

Entomologists and lepidopterists have contributed generously to Mutinondo's invertebrate inventory of 709 different species to date of which 234 are butterflies. This research resulted in a new butterfly called Caraxes mutinondo and a new moth called Tumicla mutinondo

Mutinondo has also had a new frog named after it, Ptychadena mutinondoensis thanks to a former manager who spotted the unusually long tailed tadpole on lodge rock.

The late geologist Patrick Mumba was studying the granite outcrops between Mutinondo and Kapiri Mposhi. We hoped that this and his other papers and thesis will be published in honour of his abundant work, enthusiasm and knowledge of Zambian Geology. We look forward to receiving the results of other work done at Mutinondo. 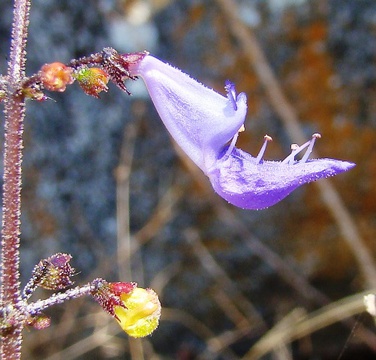 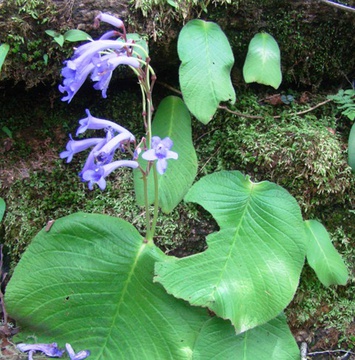 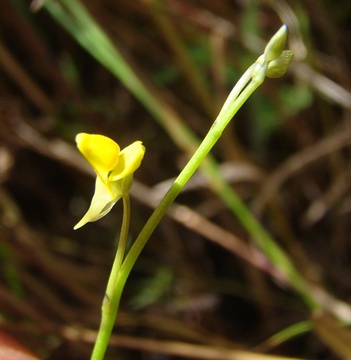 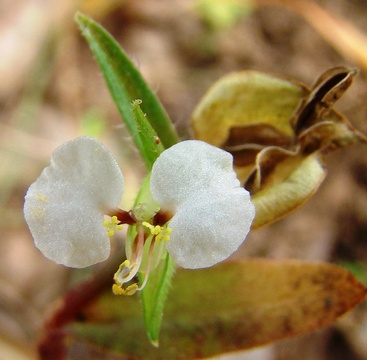 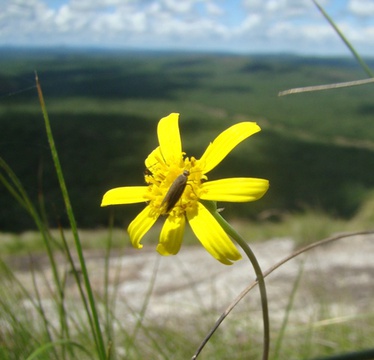 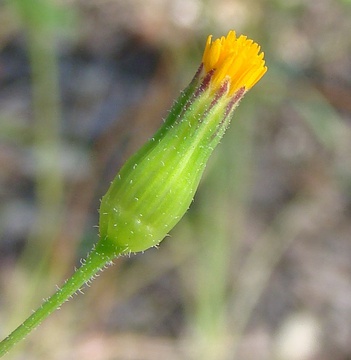 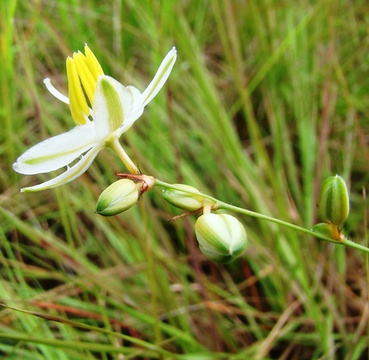 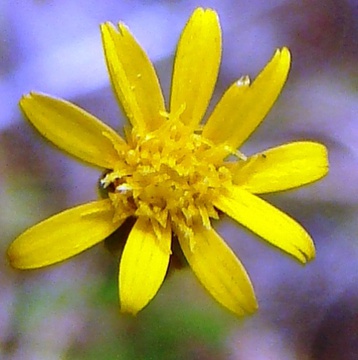 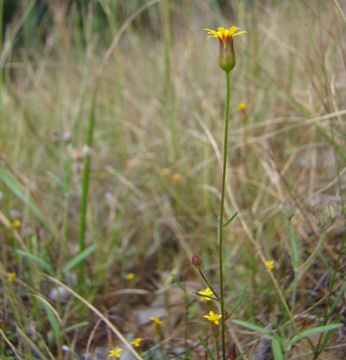 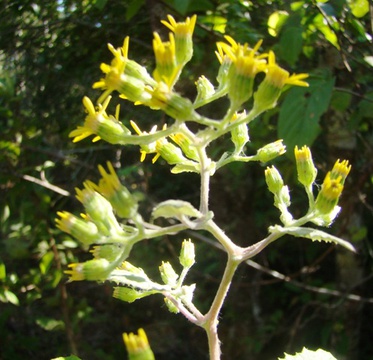 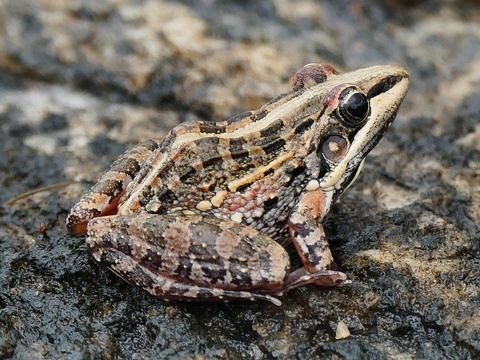 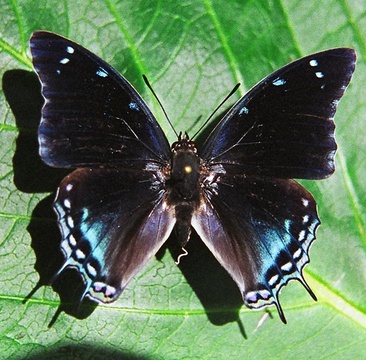 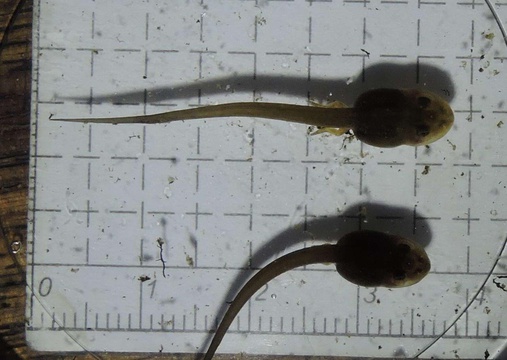 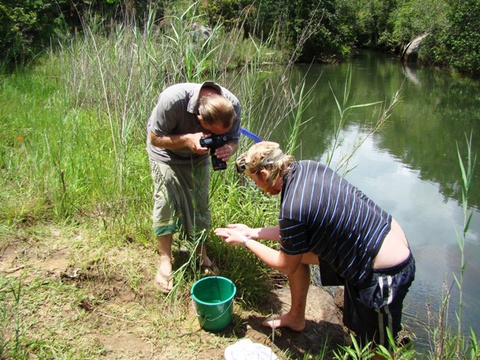 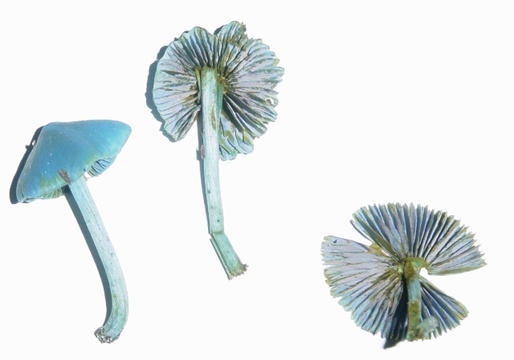