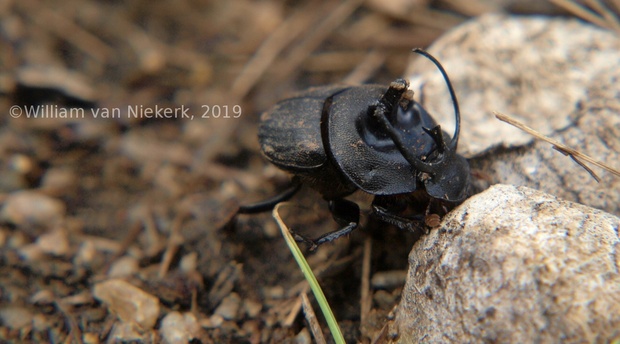 Mutinondo has relatively few large mammals around, but if you look for it, you will find that the wilderness area is teeming with wildlife - whether ornate beetles and colourful grasshoppers, surprisingly tame geckos, noisy choruses of frogs - or even not so small monitor lizards - slowing down to take a closer look can be incredibly rewarding.

Insects - Why You Should (and hopefully do) Care

The vast majority of described species or animal - and indeed, even of everything combined - are insects. Because there are so many, and because so many are being described all the time, the total number of known species is thought to be around a million - the actual number of species is undoubtedly much higher, but again, how much is unclear.

What is clear is that all land-based ecosystems depend in a huge way upon insects - not only for pollination, but for nutrient cycling, pest control, soil aeration, and food for the rest of the animal kingdom. With global insect populations plummeting (although the precise rate is again difficult to calculate, because insects are so small and so diverse that a complete census would be impossible) due to land use changes, pesticides and pollution, many of these ecosystems - and the larger, more popular animals within them - are increasingly at risk.

In the Mutinondo Wilderness area, we are fortunate to still have a relatively undisturbed ecosystem, and a diverse assemblage of insects. A preliminary survey in November 2018 turned up over 700 species in the area - which is undoubtedly only a fraction of the species actually present - and a series of illustrated preliminary checklists of our invertebrates will be linked here as they are available.

Other Invertebrates and Herpetofauna

Insects are far from the only invertebrate (literally, lacking a spinal column) wildlife, and in the rainy season, a marvellous variety of chongololos (giant millipedes), spiders, snails and other mini-beasts can be found around the area - all of which contribute in their own subtle ways to the healthy functioning of Mutinondo's ecosystems.

Also too-often overlooked are the numerous reptiles and amphibians in the area. Often thought of as "relicts" of bygone eras of earth's history, amphibians and reptiles are in fact enjoying a heydey of diversity - and in terms of species diversity, both groups easily outnumber mammals globally. Because they are often harder to spot, Mutinondo's species have yet to be fully catalogued, but from the nationally abundant Wahlberg's skink - which gives birth to live young - to the Mutinondo Grass-Frog - a localised endemic species only described in 2018, which breeds only in films of flowing water on the inselbergs - to massive white-throated rock monitors that patrol the woodlands, they all have their own unique stories. 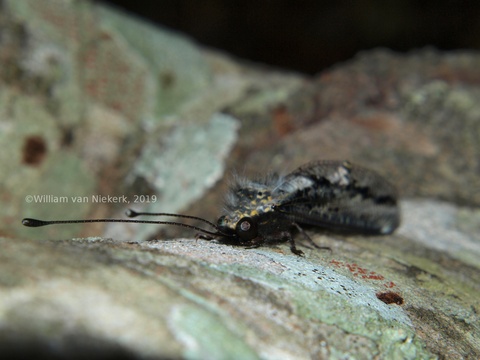 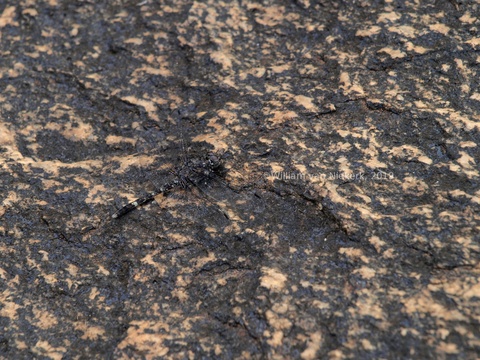 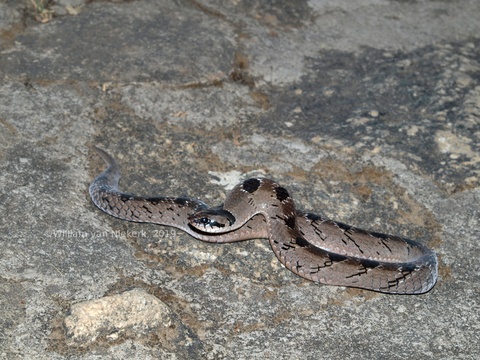 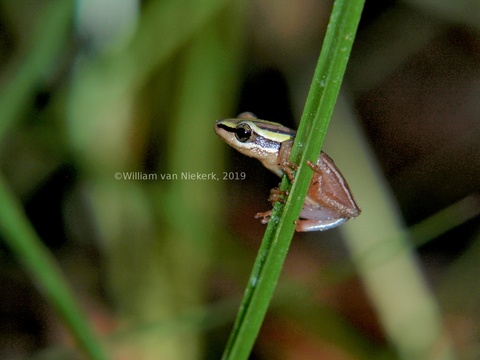 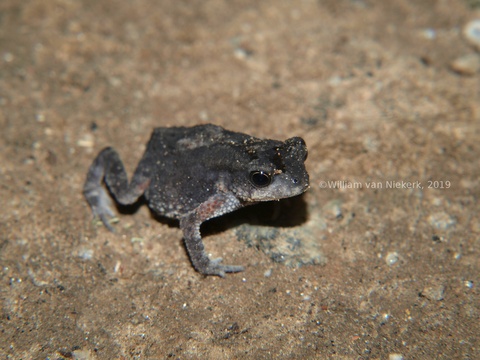 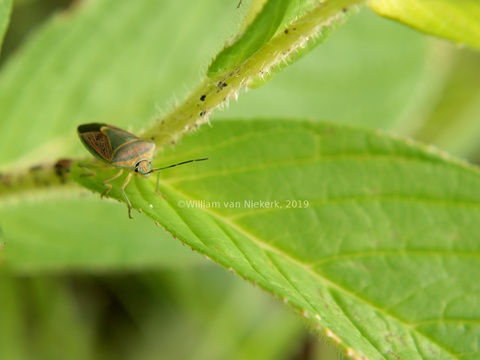 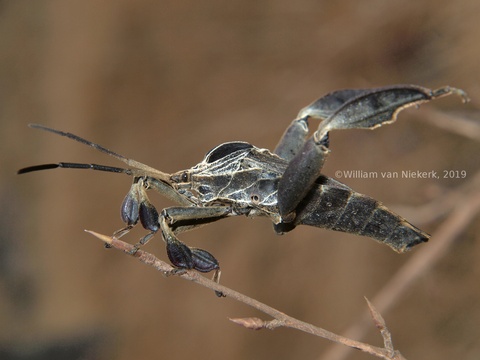 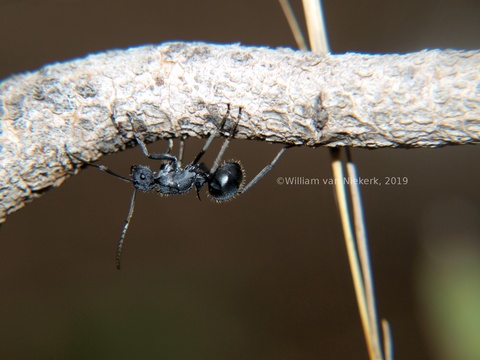 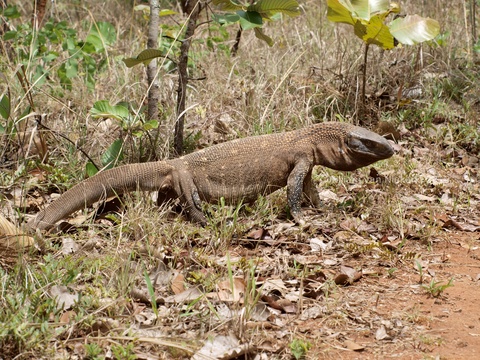 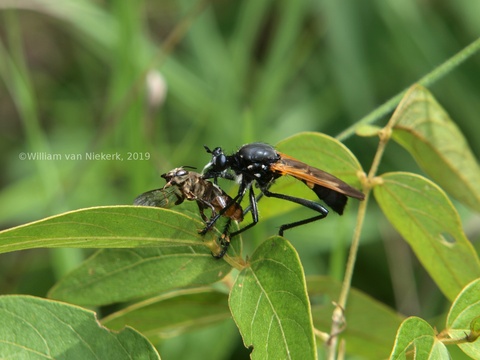